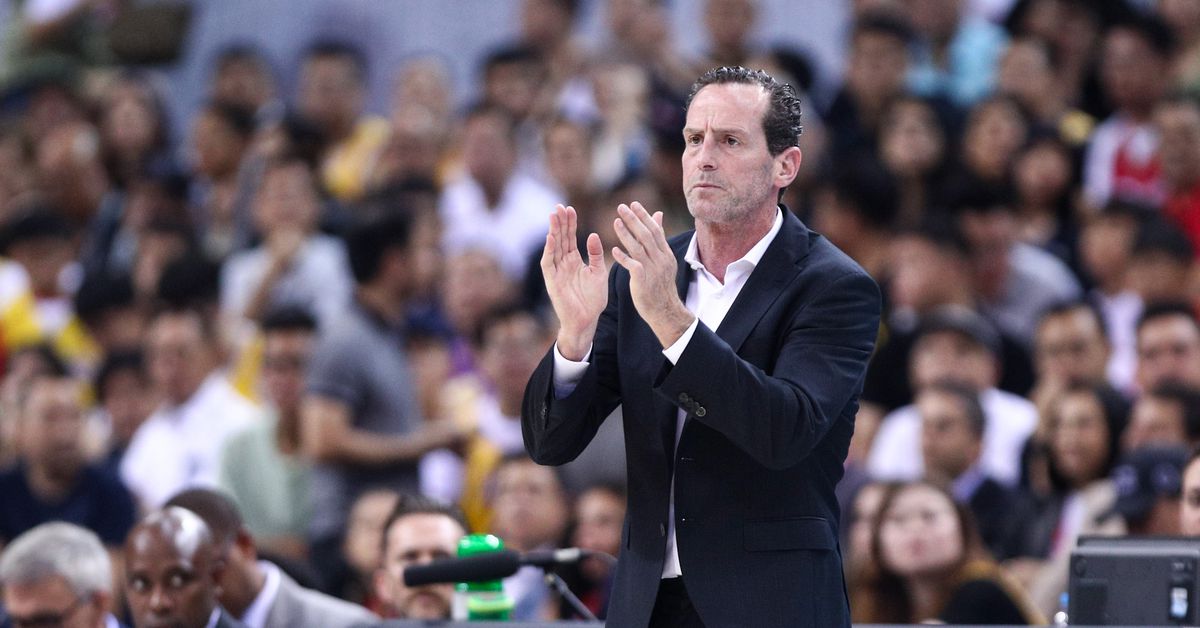 The Los Angeles Lakers have reportedly eyed another head coaching candidate in Kenny Atkinson, who is currently an assistant coach with the Golden State Warriors, according to ESPN’s Adrian Wojnarowski. Atkinson becomes the fifth candidate to be interviewed for the opening.

While now with the Warriors, Atkinson has made a name for himself as the head coach of the Brooklyn Nets. While in New York, Atkinson transformed a young and unproven Nets team into a playoff team, led by former Laker D’Angelo Russell as well as Spencer Dinwiddie, Joe Harris, Caris LeVert and Jarrett Allen.

Although he made the playoffs in 2018-19, Atkinson was fired three quarters into the following season. Kyrie Irving and Kevin Durant had a say in the move — and in decisions like playing DeAndre Jordan against Allen — as the pair came to Brooklyn that season, but the team was stuck in a rut , holding a 28-34 record when Atkinson was fired.

Atkinson has a reputation as a player development coach due to his role in training several young players in Brooklyn. It was Atkinson who took in Russell after he was traded from the Lakers to Brooklyn and turned him into an All-Star. The cast of youngsters he turned into playoff contenders became one of the league’s feel-good stories and was a very impressive coaching feat.

Questions arise regarding his final season when, presented with a storyline with multiple superstars and an edict up for grabs now, Atkinson and the Nets stumbled. It’s worth noting Durant didn’t play this season as he recovered from his torn Achilles injury, but the Nets still had a core of Irving, Dinwiddie, LeVert, Haris and Allen and were still struggling.

What Atkinson represents, however, is another example of the Lakers’ slow and deliberate approach to this search as they continue to interview a large number and variety of candidates.

For more Lakers talk, subscribe to the Silver Screen and Roll podcast feed at itunes, Spotify, embroiderer or Google Podcasts. You can follow Jacob on Twitter at @JacobRude.