Marilyn J. Zang
Screening interview
Comments Off on The Inner View will be screened at TTFF

The Inner View will be screened at TTFF 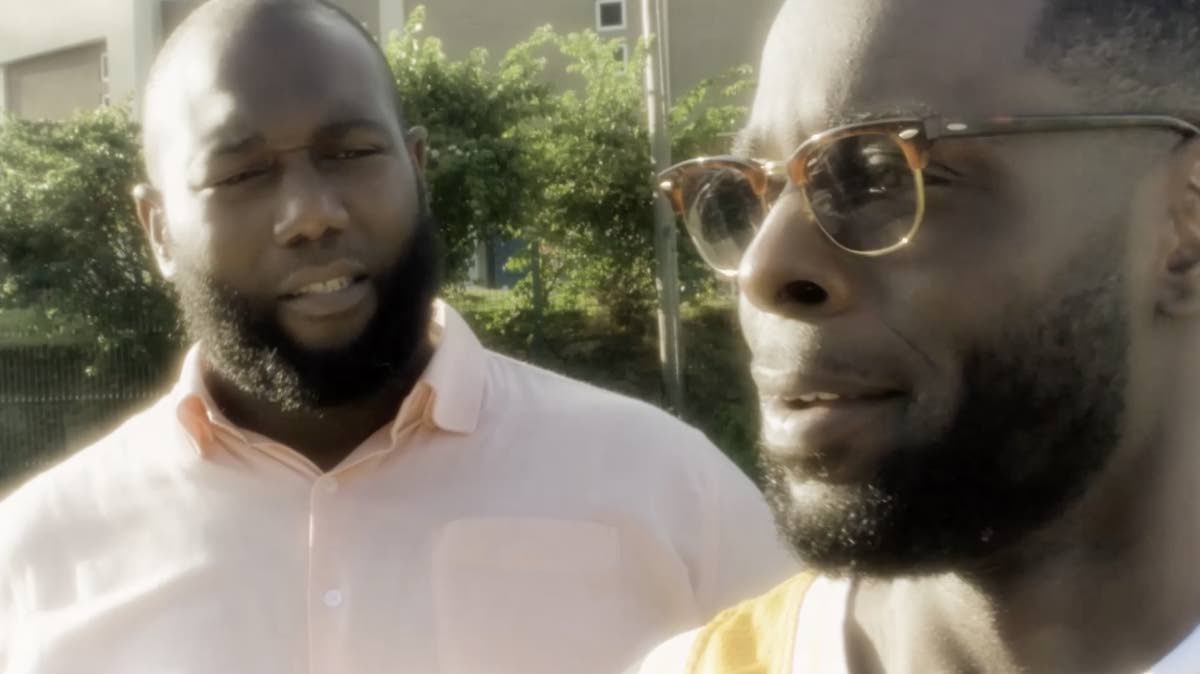 Implicit bias is an issue in Trinidad and Tobago that is not often addressed in the national conversation. It presents unfair judgment on particular sections of the population, resulting in nepotism and the perpetuation of injustice. It fuels the fallout of neglect directed at residents of some of the struggling communities.

That’s the perspective of Eric Barry’s passion project, the nine-minute short, The Inner View, which is screened at this year’s TT Film Festival (TTFF).

The film stars Chaquille Charles as Joshua Anthony, an educated and ambitious young man from a neighborhood that suffers from a bad reputation in the eyes of the national community. Despite his positive qualities and education, he is unable to find a job simply because of his address, according to a press release.

Supporting Charles is veteran actor Glenn Davis, playing Mr. Manswell, the bigoted owner of Manswell Industries, where young Anthony goes for another job interview. Kevon Brooks plays Clarence, a close friend and mentor to Anthony. He knows the challenges of being from the area Anthony lives in and advises Anthony on how he should approach the interview.

The Inner View is written and directed by Barry, who has won several Cacique awards and placed second in the 2021 Prime Minister’s Village Playwriting Competition with The Virus, a folktale with a global pandemic as its backdrop. .

In 2020, he was named Regional Winner (Caribbean) of the BBC International Radio Playwriting Competition with Delicia Brings Home the Rainbow, a story about the intergenerational conflict over changing attitudes towards sexual orientation.

Barry is very proud of the film, considering it “an illuminating story that shines a light on an issue that is at the heart of many of our social issues,” the statement said. He hopes watching the film will encourage conversation on the subject and also inspire people to look at themselves and explore whether or not they have prejudices towards others, and possibly discover that they are unknowingly contributing to the one of the social problems that afflict the TT.

For more information on the TT Film Festival: ttfilmfestival.com.