The man accused of shooting and shooting a colleague at Thomas Jefferson University Hospital earlier this month has been found unfit to stand trial by a court-appointed psychiatrist, his court lawyer said on Monday.

As a result, Stacey Hayes, 55, will need to receive mental health treatment at a public psychiatric hospital before her criminal case can be initiated.

In a brief hearing on Monday, City Court Judge David Shuter said Hayes would be hired at Norristown State Hospital until at least December, when the courts are expected to review his condition and determine if his case can proceed. He remains in custody without bail on charges of murder, attempted murder and related charges.

Hayes is accused of killing Anrae James, 43, her colleague and a certified nursing assistant, on the floor of the hospital where they worked, then fleeing the scene and starting a shootout with police in West Philadelphia shortly thereafter. Two policemen were injured in the gunfire, police said. Hayes – who police said drove a U-Haul and wore a bulletproof vest and had multiple firearms, including a semi-automatic assault rifle – was shot in the upper body and neck when officers fired back.

Hayes ‘attorney, Gary Server, declined in an interview to provide details about Hayes’ mental health condition or the discussions he had with his client. Attempts to reach those close to Hayes in the weeks following the shooting were unsuccessful.

Police and prosecutors said the investigation was still ongoing. Authorities and some of Hayes and James’ colleagues said there was no clear animosity between the men, who had both worked nights in Jefferson for years.

The murder, captured on surveillance video, stunned workers at the busy hospital and then forced Jefferson officials to admit it had taken too long to notify staff of an active shooter situation.

Police said the crime occurred shortly after midnight on October 4, with surveillance footage showing Hayes stepping down from an elevator on the ninth floor, walking directly towards James – who was sitting at a workstation – and opening the door fire with what appeared to be a handgun.

Hayes then left the hospital and went to the U-Haul, police said. An hour later, at around 1:25 a.m., a passer-by reported officers at Parkside, near the school of the future, claiming that a man in a lab coat nearby had a gun and may have been firing shots in the air.

Four officers approached Hayes and told him to drop his gun, police said, but he opened fire on them instead. Police responded, police said, punching Hayes before arresting him.

Those close to James said after the crime that they had no idea why Hayes was able to target James. They described James as a hardworking father of three who worked two jobs – a certified nursing assistant and a part-time barber – to support his children. Attempts to reach family members on Monday were unsuccessful.

Server, Hayes’ attorney, also declined to say whether mental health issues played a role in authorities’ decision to seize Hayes’ guns last summer. Hayes successfully asked a city judge this year to return his three guns to him, but court records do not indicate why they were taken in the first place.

Under state law, authorities can require a person to give up legally purchased firearms if they suspect the weapons have been used in a crime; if the owner is engaged in a behavioral health facility; or if that person is the subject of an active protection against abuse order.

Hayes is due to return to court on Dec. 27 to determine how and if his case can be handled. 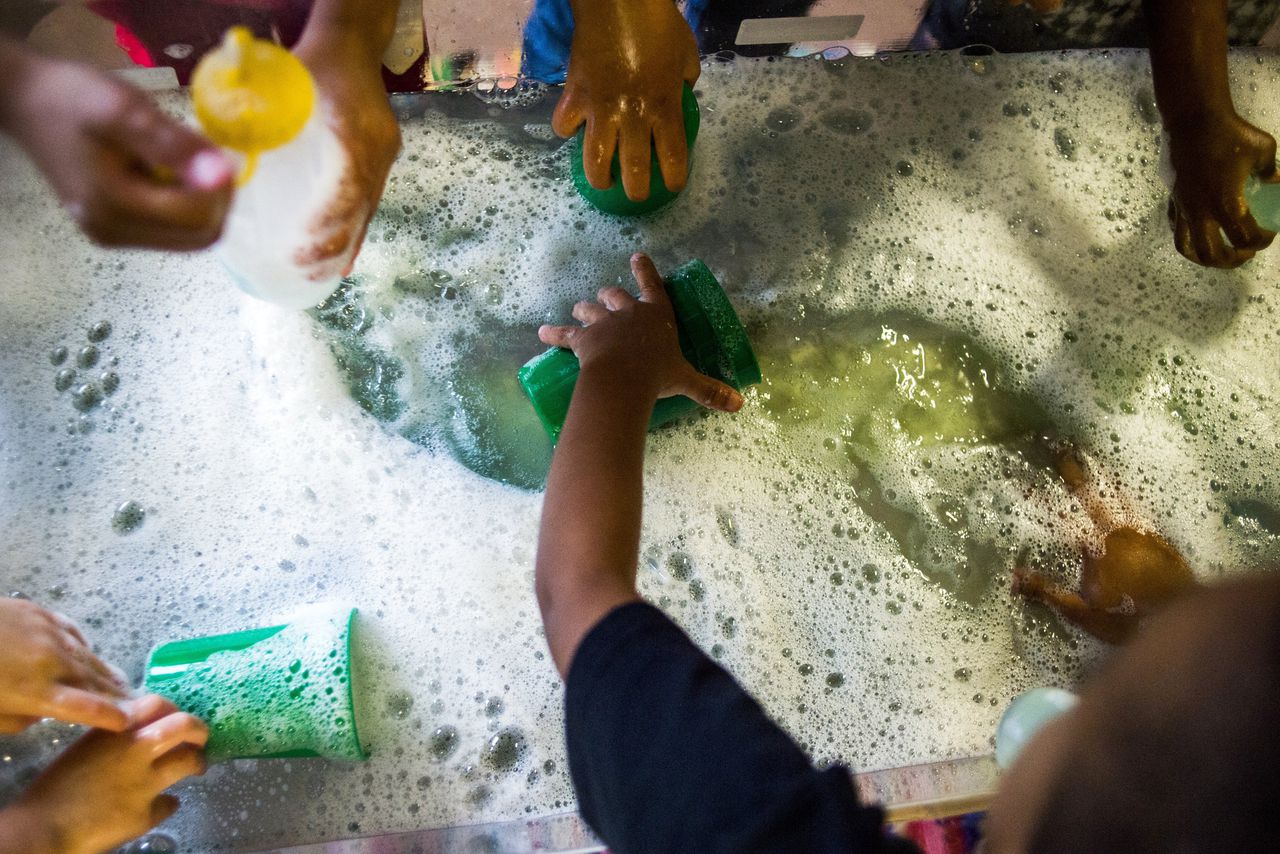 Oregon drop-in system continues to house children in hotels, despite agreement to stop 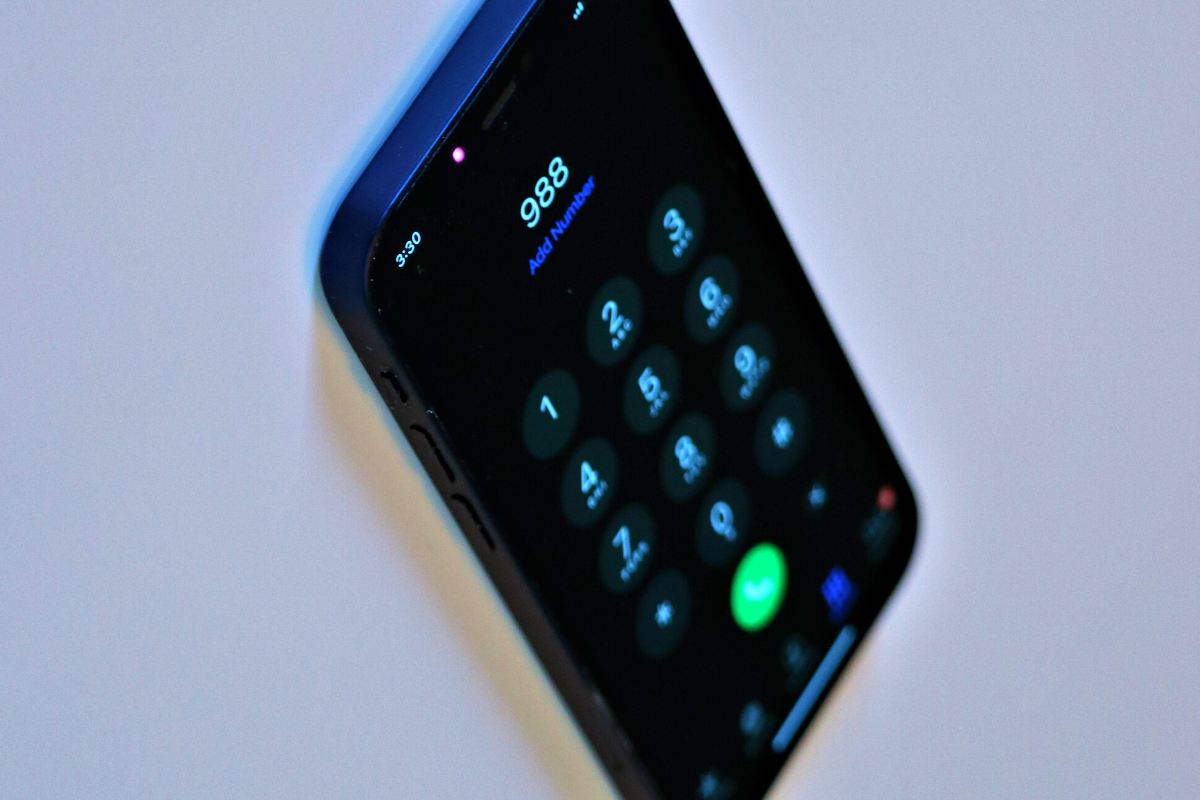