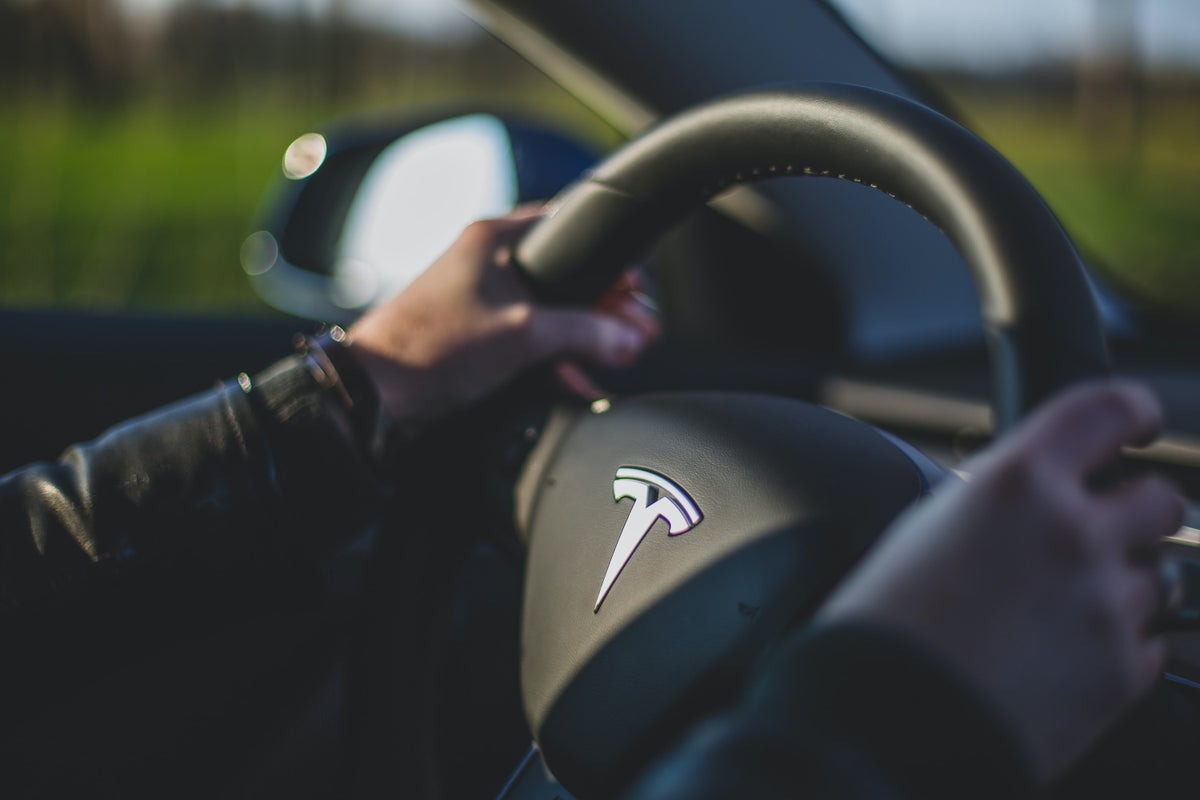 Tesla, Inc. TSLA recently traded against the general market, showing comparative strength against other big tech stocks and the S&P 500.

Comparative strength could be in reaction to the 200-day simple moving average, which Tesla is trading on, while the S&P 500 is trading below the indicator.

A death crossover occurred on Tesla’s chart on May 27, sending the stock into a long-term bear cycle. On June 15, Tesla was trading as much as 28% below the 200-day period, causing the stock to extend lower.

During the months of July and August, Tesla significantly rebounded and repeatedly tested the 200-day SMA as resistance. The stock has been hovering near the level since July 29, trading slightly above the 200-day and slightly below.

On September 9, Tesla regained the 200-day SMA and traders and investors will be watching to see if the stock can hold above the level on the next downside retracement to continue trading in the recent bullish cycle. .

Want direct analysis? Meet me in the BZ Pro lounge! Click here for a free trial.

The Tesla graph: On September 1 and 6, Tesla printed a double bottom pattern at the $266 level and on September 7, the pattern was recognized, which sent the stock up in an uptrend. The most recent confirmed high in the trend was printed on September 12 at $305.49 and the most recent low was formed at the $290.40 level the following day.

See also: Is Tesla the new Apple? Fund manager says Elon Musk’s company will be ‘much, much bigger’