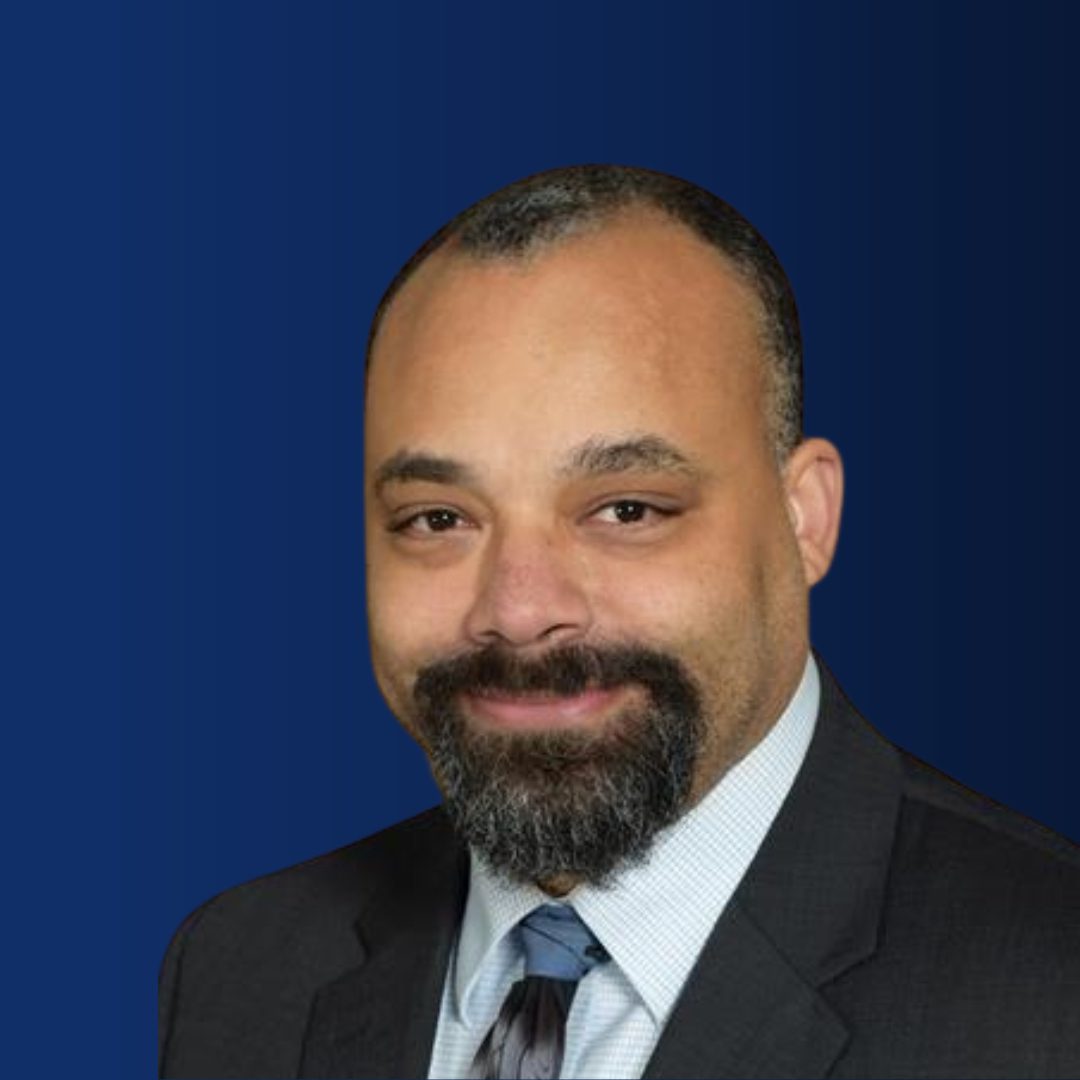 Nashville, Tenn. –Robert Carr, Jr. Ed.D who had a 20-year career in education, was named provost and vice president for academic affairs. He will start university on August 25.

Dr. Carr will oversee all academic departments, coordinate curriculum initiatives, award degrees, work with faculty on research assignments and programs, develop online courses, join accreditation committees for other schools, and serve to advise the president of the university.

“I am honored to join historic Fisk University at a time of growth, excitement and focus on excellence. I plan to partner with President Newkirk, the Board of Trustees, faculty, and staff, to deliver a vision of academic excellence to our students. During the interview process, there was a sense of pride that emanated from all the stakeholders I had the pleasure of meeting. Fisk University is truly a remarkable place and I’m proud to be part of the team,” said Carr.

Dr. Carr comes from the University of Arkansas at Pine Bluff where he has served as Director of Studies since 2017.

While there, he oversaw 169 staff, a student body of 2,650, and managed the academic affairs budget. He worked closely not only with the Executive Cabinet, but also with a wide range of internal and external constituencies to provide leadership and overall direction to the division.

Prior to arriving in Arkansas, he was Dean of the School of Education and Psychology (SOEP) as well as Executive Director of the Vicksburg Expansion Center at Alcorn State University. While there, he oversaw SOEP’s budget, served as an instructional leader, and performed routine evaluation of SOEP’s faculty.

Previously, Dr. Carr served as Dean of the School of Education and Behavioral Sciences at Langston University in Oklahoma, where he nearly doubled the number of education and behavioral science students and launched the state’s first fully online master’s degree in educational leadership.

His role in education has positioned him to undertake a number of initiatives, including Early Morning Reader-Response, an examination of how book clubs and the use of technology in the classroom affect the development of literacy of children. Primary school children heard readings and participated in discussions about multicultural children’s literature.

Dr. Carr, who has been a member of several organizations, chaired the Professional Education Council at Jackson State University from July 2007 to December 2008.

Carr has also served on the Dean’s Council, the Council on Graduate Studies, and SACSCOC, among other academic boards. He has served on numerous faculty and administrative committees, including those of the Association for Supervision and Curriculum Development and the National Association of Multicultural Educators (ASCD).

Carr earned her bachelor’s degree in psychology from Tougaloo College.

He holds two master’s degrees; one in Educational Leadership from Walden University and the other in Curriculum and Supervision from Oklahoma State University.

Carr graduated from Oklahoma State University with an Ed.D. in Curriculum and Instruction/Secondary Education in 2002.