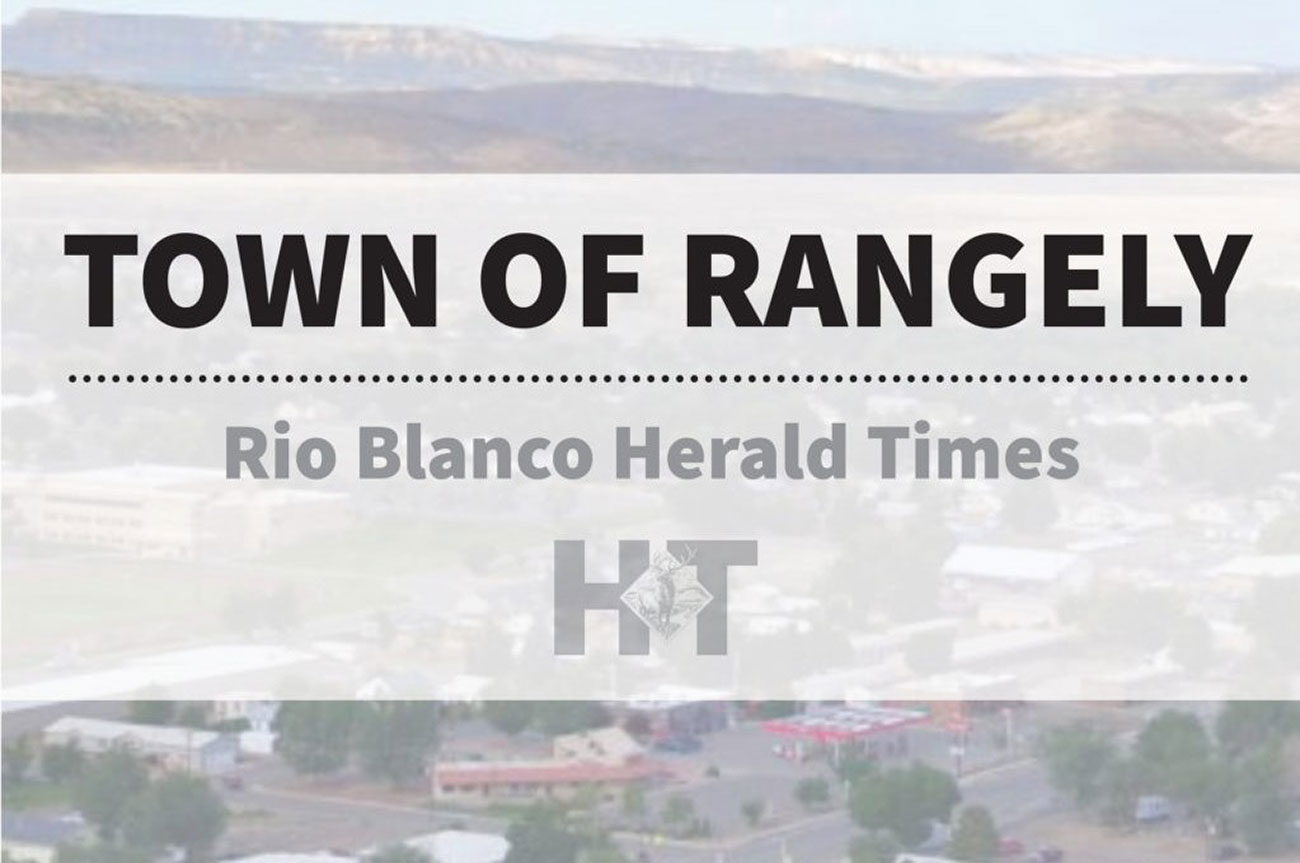 RANGELY I The Rangely Board of Directors met on Tuesday, April 12 with a working session to interview candidates for Board vacancies before reconvening for the public meeting.

The board approved Alisa Granger, Todd Thayn and Kyle Wren for four-year terms. Directors will be sworn in at the April 26 meeting.

Administrator Don Davidson offered updates, including highlighting Student Government Day. The Rangely Chamber of Commerce hosted the young people of Rangely as they took part in taking over the board and trying out the different roles of local government. He said it was a success and great to see the children engaged and energetic.

Davidson asked Council about the City’s procedures in the event of an emergency, particularly a weather disaster. Mayor Andy Shaffer said the city is dealing with the storms as the event unfolds and everyone is stepping in to do their part. As the city frequently experiences large snowstorms, the extent of the responsibility for emergency preparedness usually falls on the public works department to clear the roads and the citizens to take care of each other. City Manager Lisa Piering said the special districts are working together as opposed to a command center type scenario. The hospital cares for those who need regular medical assistance, especially those who depend on the supplemental oxygen supply. In the event of a major disaster, the city would have to wait for state funding to enact anything serious. Davidson also took the opportunity to share updates on the relationship he has built with a company called Energy Field Security. Their goals include creating a microgrid to support hospitals and data centers in their efforts to protect communities from low-frequency, high-impact events. His efforts include developing legislation to help small communities obtain emergency funding.

City Manager Lisa Piering offered a brief and positive update after noting that the water treatment plant suffered roof damage and some electrical issues. Mayor Andy Shaffer asked about surge protection at the water plant. Piering shared that she hopes the advancement of the Cogency contract will help protect local electrical systems. The Town will go ahead with the planting of flowers in the community garden and will participate in the repairs of the greenhouse. The greenhouse is used exclusively for the flowers of the city.

Piering and Municipal Engineer Jocelyn Mullen met with the Colorado Department of Public Health and Environment to work on grant applications to help renovate asbestos-contaminated housing.

Piering also highlighted the annual interview with the Dinosaur Visitor Center with positive thanks and praise for Cheryl, who runs the visitor center. Piering also announced that the Rangely Directory will soon be updated. Compliments went to Leif Joy of RBC’s Geographic Information Systems department for his work showcasing local places on Instagram and an article for Outdoor Colorado.

Supervisors’ reports were submitted and included in the package, but supervisors take turns reporting to the board in person. Notable news includes the police department‘s second Coffee with a Cop event, with Lt. Garner participating in several trainings, including active shooter training. The Rangely Gas department participated in the training, including the trip to Meeker for the annual oil and gas company training. Don Reed submitted a water treatment plant report that included a description of declining river water quality and requiring the department to constantly monitor and adjust chemicals expecting what things get worse after the spring runoff. State compliance reports were sent without violation, and Mueller is proceeding with construction of the Headworks project.

In other cases counsel:

• Held a final discussion before approving the agreement between the Town of Rangely and Rangely True Value, Inc. to close the South Lane of Rangely True Value after hours. Concerns were raised by the city’s municipal attorney regarding insurance policy compliance. She recommended a $200 fee to help reduce other demands and priority to close city lanes. Rangely True Valley requested the removal of this fee. The Board approved the deletion of this paragraph from the agreement with a motion from Administrator Keely Ellis and a second from Alisa Granger.

The meeting ended with a special thank you to René Harden for his dedication and hard work in maintaining the Rangely Community Garden of Shaffer, Davidson and Piering.

By KATIE KING | Special for the Herald Times