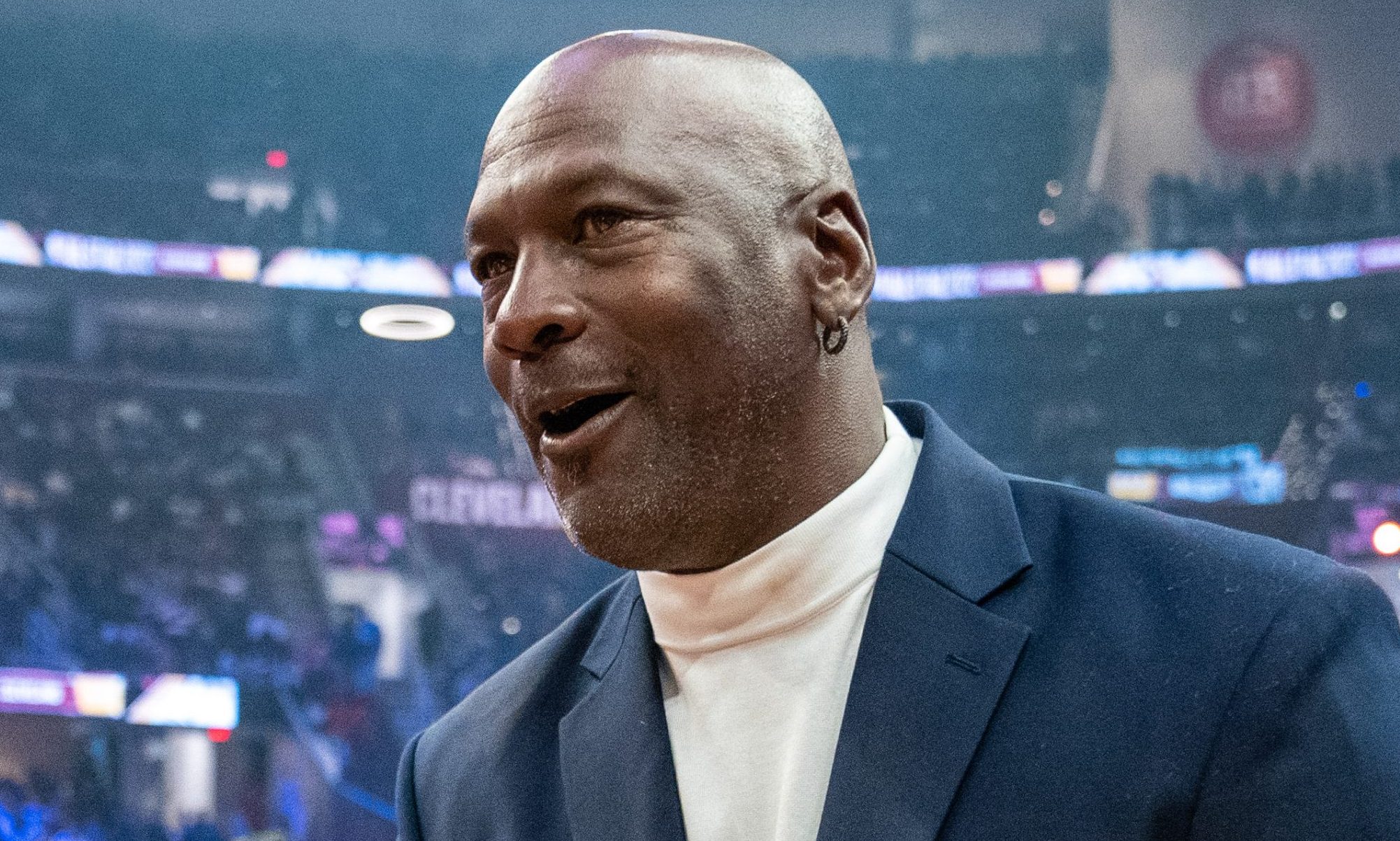 It’s probably fair to say that former NBA guard JR Smith is one of the best and most accomplished athletes on the planet, winning multiple NBA championships during his 17-year career before starting a college golf career upon his retirement from the league. But it turns out that Michael Jordan is better at both sports, and he was sure to let Smith know.

In an interview with complex sports, Smith recalled a friendly golf match between himself and Jordan. As you can imagine, Jordan’s trash talk was anything but friendly. In fact, it was absolutely wild.

“You had a good career, it wasn’t a great career.”

It’s absolutely brutal dirty talk in what was supposed to be a friendly environment, but it’s also exactly what we expect from Jordan.