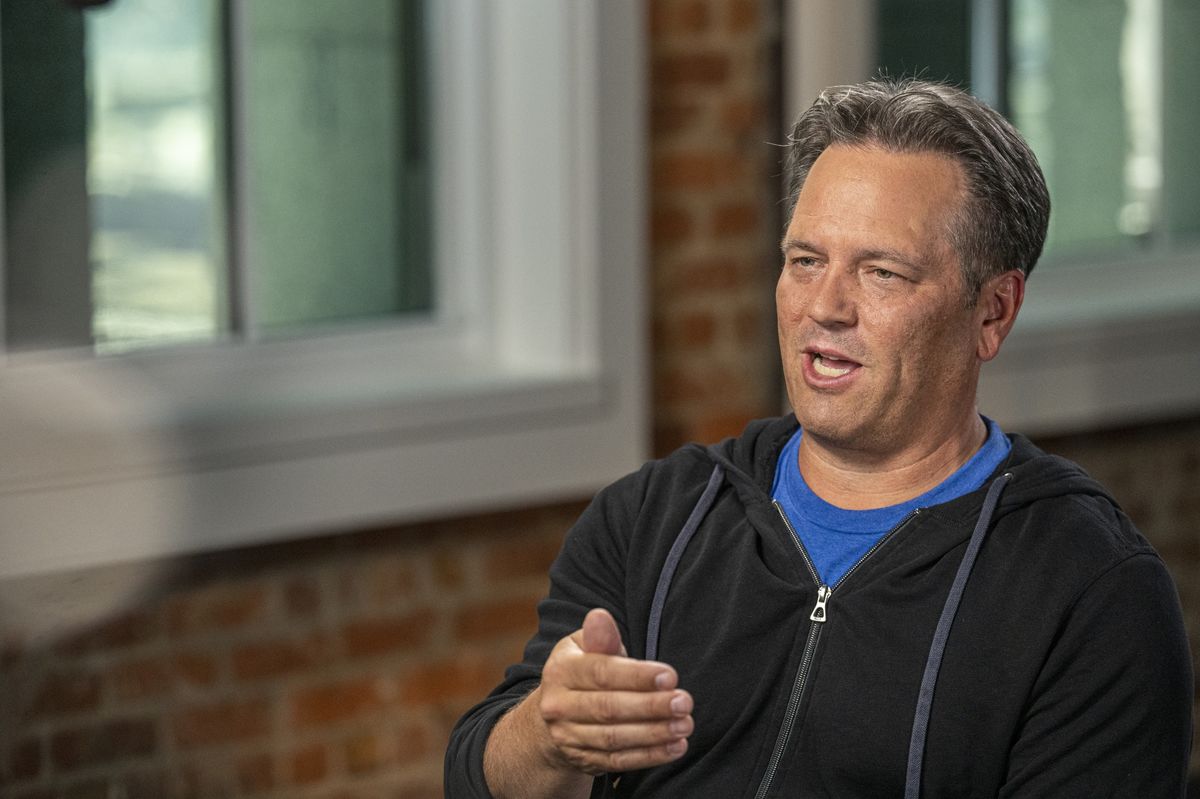 The new Xbox Series X|S duo has been a global hit, with top-of-the-line performance and upgrades over the last generation. Consoles can run AAA titles flawlessly, with no hindrance in performance and visuals. It’s safe to say that the X|S series consoles are an effective alternative to a well-built gaming PC.

Next-gen consoles come in handy due to faster SSD speeds, captivating resolution, and increased refresh rates compared to last-gen. Due to massive demand, the X|S series has sold like hotcakes around the world. Next-gen consoles have already sold a quarter of a million units in Japan.

Phil Spencer recently appeared in an interview with Famitsu during Tokyo Game Show 2022, where he discussed the future goals of Series X and S in Japan. Phil quoted, “Japan is a very important market for Xbox. We are happy that Xbox Series X and Xbox Series S are accepted in Japan.”

Moreover, he claimed that the latest consoles have performed wonderfully in their two years of sales. Japanese developers have also increased on the platform. He stated, “The number of titles made by Japanese manufacturers that can be played on Xbox is also increasing.”

This has led to supply issues, mainly due to the recent pandemic. However, Phil also mentioned that the offer is improving soon, “At some point in 2023, I expect the Xbox Series X offering to improve. On the other hand, demand is now at an all-time high.”

In other good news, sales of X|S series consoles have been very strong in Japan and worldwide compared to previous versions. Phil mentioned: “The Xbox Series X|S is selling well, even compared to the original Xbox, Xbox 360, and Xbox One. This is true not only in Japan but all over the world.”

The S series seems to be in demand due to its fantastic performance and relatively cheap price. He stated, “The number of users has increased considerably, eespecially for the Xbox Series S, the majority of buyers are new to the Xbox platform. More and more people are discovering Xbox for the first time with the Xbox Series S.”

Phil recommends the Series S for uncertain times due to its low price and good performance. “The Xbox Series S is one of the highest standards among home video game consoles and can be purchased at a relatively low price, so I think the Xbox Series S is good hardware that fits the times current.”

Phil also explained the popularity of Xbox Game Pass in Japan. He has answered, “Yes. Xbox Game Pass is a powerful service and a big differentiator from other platforms. There are many users who play Xbox because they have Xbox Game Pass.

In the interview, he also explained how the pandemic has affected the composition of the first part, which will improve next year. He mentioned, “From 2023, I think we will be able to offer solid programming. Please look forward to it, including the diversity of individual creations.“When asked if there are many games planned after 2023, Phil Spencer hilariously replied, “Jesus!”

Additionally, Phil explained Xbox’s relationship with Japanese developers. “we listened to the opinions of Japanese game creators and received their feedback, asking “What is needed for our platform?”. I think improving it…leads to trust and leads to games being released on Xbox.”

He continued, “I think this feedback loop will lead to more Japanese games in the future, and I’m happy with this trend.”

Phil Spencer also recently claimed that the price of Xbox will not increase and that more acquisitions are expected in the future. Additionally, purchasing each Series S in Japan will earn you a 5,000 yen gift card for a limited time.

These choices, along with already established services like Game Pass, have boosted the popularity of the X|S series among gamers of this generation by a mile.

What do you think of Phil Spencer’s interview? Let us know your thoughts in the comments below.

Was this article helpful?

Good work! Thank you for giving your positive opinion ⚡

How could we improve this post? Please help us. ✍