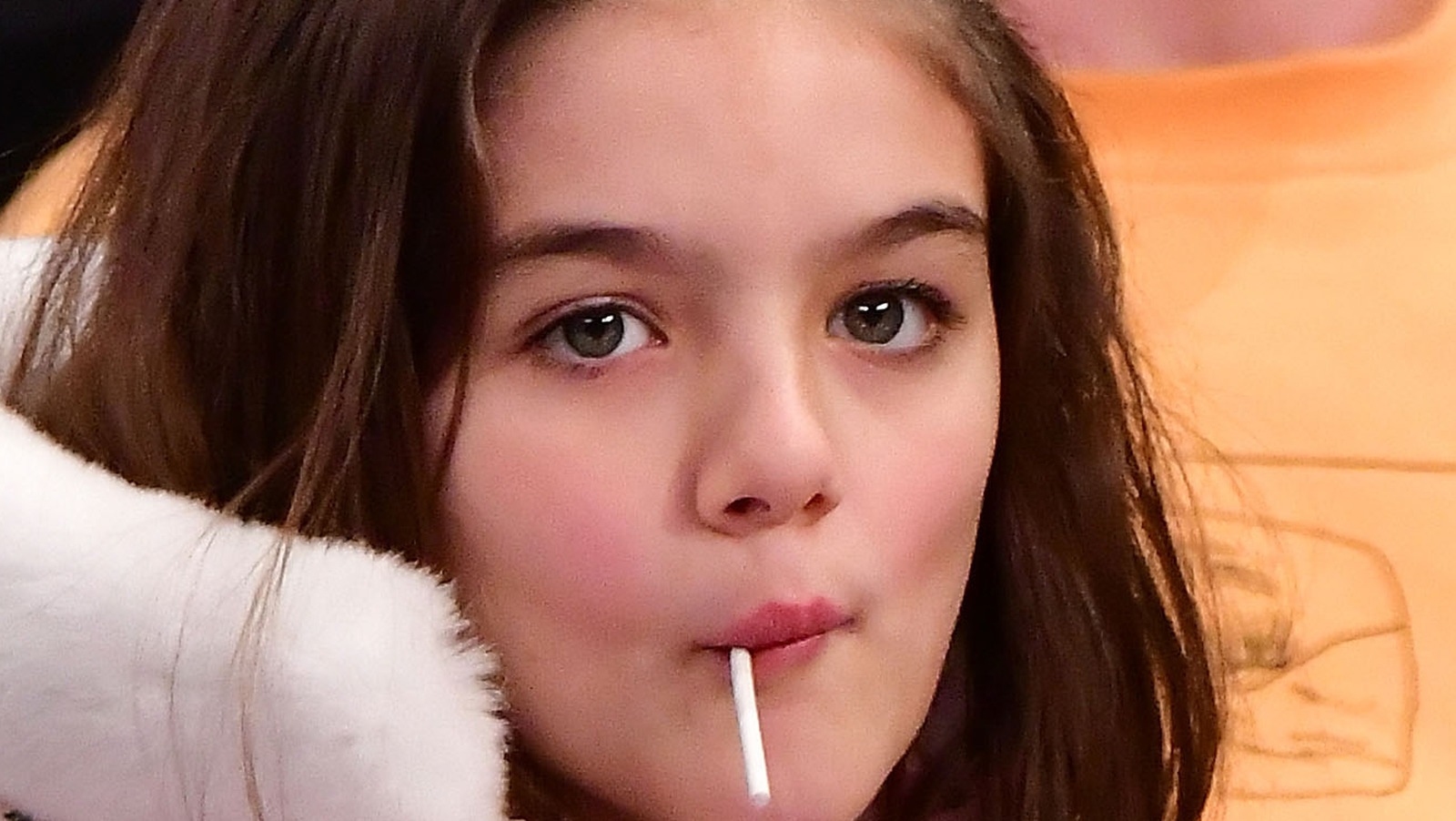 To honor Tom’s religious beliefs, Suri spent her early years being homeschooled. According to an interview with New York Magazine, Katie Holmes said she loves having “a one-on-one upbringing.” Since their divorce, however, Holmes has opted to send Suri to school in hopes of giving her a normal life — something most children of successful actor-slash-actresses don’t have. Despite reports suggesting Suri was enrolled in Manhattan’s private school, Convent of the Sacred Heart, E! News said she dated Avenues in 2012 — the same year Tom and Holmes called it quits. While Avenues may not have an alumni full of notable celebrities like Paris Hilton or Lady Gaga, the lavish private school offers Suri the sense of normality that Holmes seeks. The school enforces dress codes, is academically advanced and offers no special treatment.

While it may seem counterintuitive due to Holmes’ protectiveness and privacy, she understands the importance of ensuring Suri gets a good education without isolating her. It also helps that the luxurious private school does not give information about the students who attend the school. According to E! News, a representative for Avenues said, “It is our policy not to comment on potential or current students, parents and family members.” While a $40,000-a-year private school isn’t necessarily “normal,” it’s as normal as it gets for a kid like Suri.