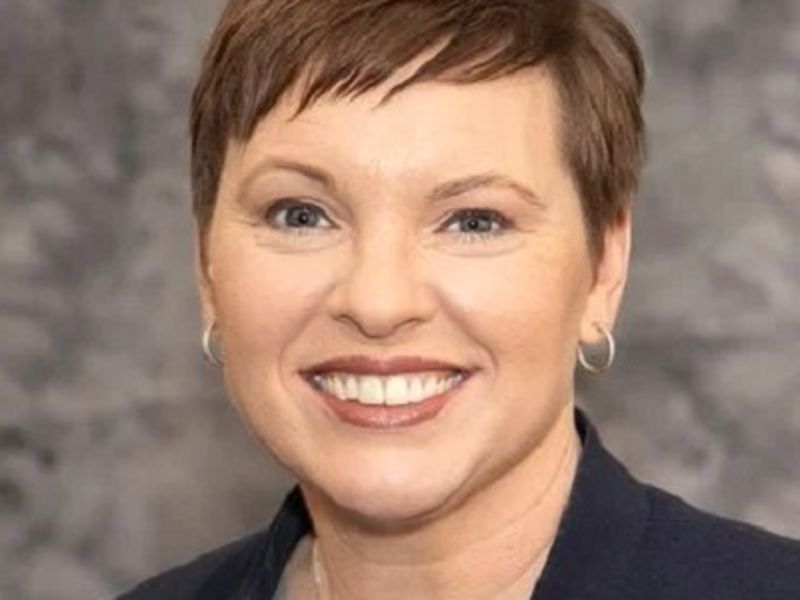 â€œNo one is going to sit here and say that what we have today is working,â€ said Rick Murdock, the longtime former executive director of the Michigan Association of Health Plans, who has advocated for insurers to handle this. part of the Medicaid program. “We have to make sure we don’t destroy or eliminate the safety net. We have to preserve it.”

Doeh said there are ways to break down silos without cutting the safety net.

â€œWhy can’t we work together when it comes to crisis services? ” He asked. “… We can fix these problems and we don’t need to overhaul the system to do it.”

While Gov. Gretchen Whitmer’s administration focuses on access to care at the community and provider level, GOP lawmakers have focused on changing the way care is managed – and who manages it.

A competing set of bipartisan bills in the House, led by Allegan County GOP Representative Mary Whiteford, seeks to replace the current structure of 10 PIHPs – public health insurers run by mental health agencies at the level county – into a single administrative entity that would pay claims.

Whiteford’s plan calls for the MDHHS to contract with a nonprofit administrative services organization (ASO) that could not be a private health insurer or community mental health agency. The MDHHS could serve as an ASO or could contract with an outside entity to manage the multibillion-dollar program under a fee-for-service model that would include new forms of fiscal responsibility, Whiteford said. .

In an interview, Whiteford said she is not “destroying” Michigan’s 46 community mental health agencies.

But unlike Shirkey’s bill, Whiteford does not allow private insurers to get a portion of the $ 3 billion the state spends each year in the Medicaid budget on behavioral health and addiction.

“I’m sick of managed care,” said Whiteford, chairman of the House appropriations subcommittee that writes the Medicaid budget. “We need to stop micromanaging.”

Whiteford’s proposal would allow mild to moderate mental health services to be paid for by the ASO instead of going through insurers’ managed care plans for Medicaid.

“We are not breaking a person in half,” she said.

Whiteford’s bipartite legislation, Internal invoices 4925-4929, was introduced at the end of May, but remains within the House Health Policy Committee.

Shirkey’s has held hearings for its legislation, Senate Bills 597 and 598, in the Senate Government Operations Committee, but no vote was taken to move bills forward in the Senate.

At the Crain’s Health Care Leadership Summit, a panelist said lawmakers debate how to manage the system, while average residents seek care.

Bret Jackson, president of the Economic Alliance for Michigan, a nonprofit advocacy group whose members include business and labor, spoke about a family member who has struggled with a substance abuse disorder since a few years.

â€œWe can’t find a supplier to help this person,â€ Jackson said. “I agree that destroying a safety net system and starting from scratch is not the way to go. But for ordinary workers, they just cannot find the resources they need.”