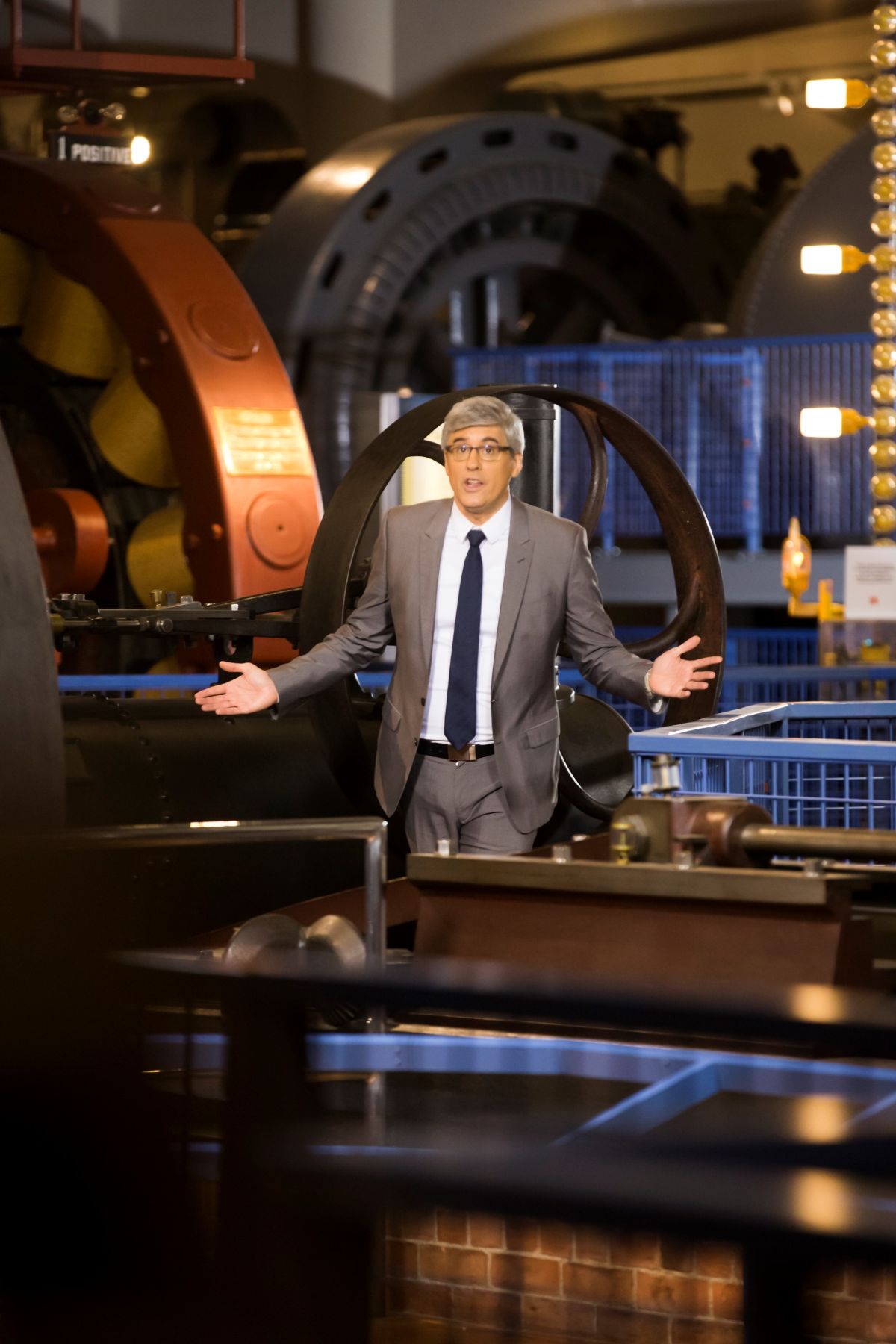 The program will feature special content on its social media channels to celebrate this milestone, pulling highlights from its 199 episodes.

The show “tells the compelling stories behind the innovators throughout our history, the forward-looking visionaries of today, and the extraordinary talents and dedication required to bring their inventions to life,” according to Hearst. Media Production Group (HMPG).

“It’s just wonderful, in this very turbulent time for the media, to have a show that has such a strong fan base and such a strong premise,” Rocca said in an interview. “I feel very stable in this role with this show in a business that is far from stable.”

“We continue to be so proud of this series and the impact it has had on the millions of people who tune in to it,” said Patricia Mooradian, President and CEO of The Henry Ford. “We are thrilled to be on this journey and celebrate 200 episodes with our partners at HMPG.” ■