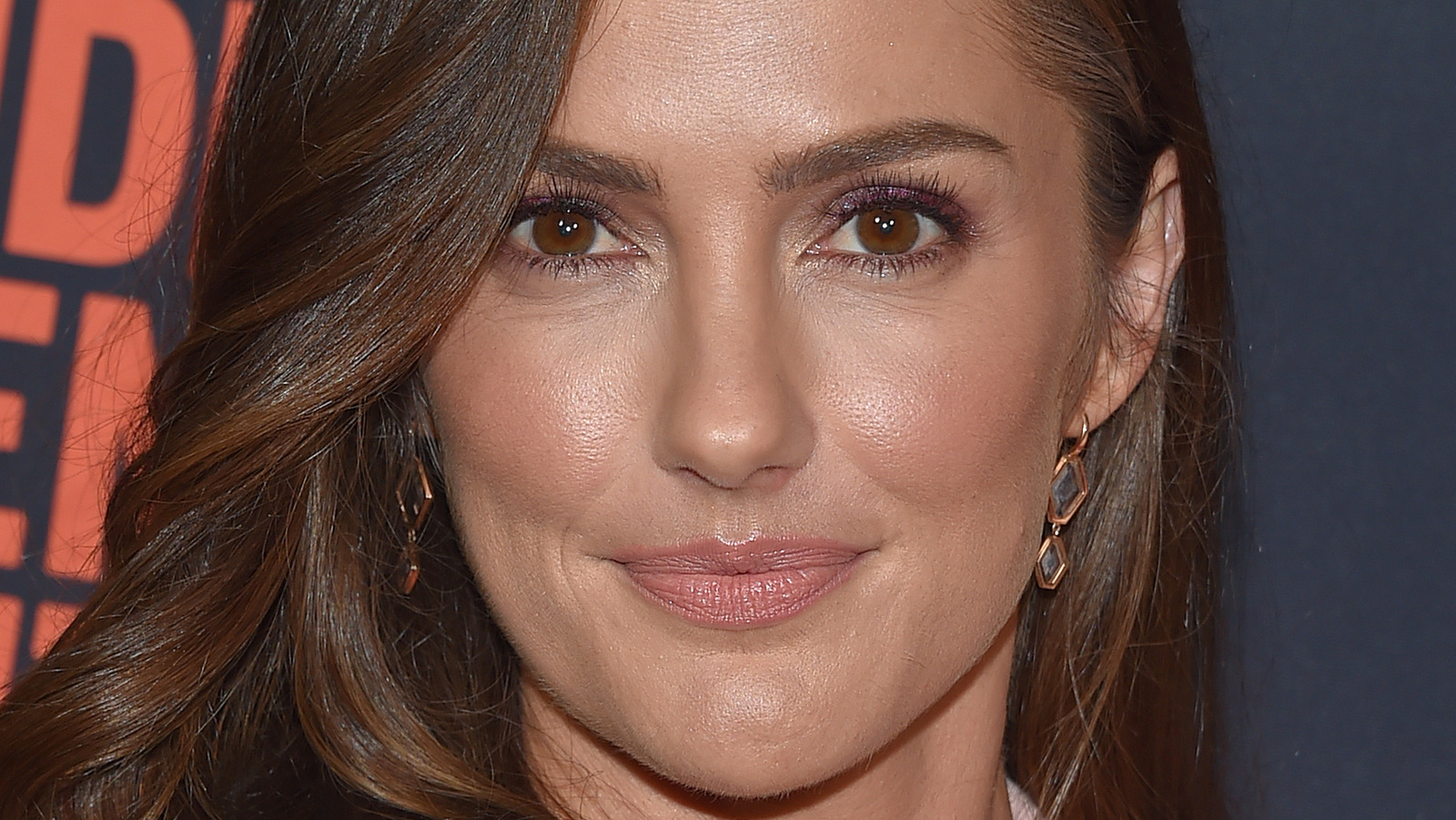 Hallmark isn’t just for holiday cards and Christmas movies. Minka Kelly’s Hallmark Channel debut came in 2015 in “Away & Back,” a foe-of-lovers romance with — believe it or not — swans at the center. Kelly plays Ginny Newsom, a bird specialist who travels to uproot a flock of swans who have made their home on a family farm. The only thing standing in his way is single dad Jack Peterson. The story can seem corny at times, but it’s the predictability that makes this romance fun to follow. According to behavioral scientist Pamela Rutledge, “The human brain likes patterns, and predictability [of Hallmark] is cognitively rewarding,” according to NBC.

In 2018, Kelly appeared in another Hallmark film, this time alongside early 2000s teen idol Chad Michael Murray. “The Beach House” tells the story of a single woman named Cara who returns home to visit his mother, played by Andie MacDowell, and repair his family’s beach house. Along the way, she saves crowds of stranded sea turtles and, of course, finds love. While it doesn’t quite make it to our list of the best rom-coms of the past decade, “The Beach House” proves how TV’s Hallmark Channel has become since its inception in 2001.