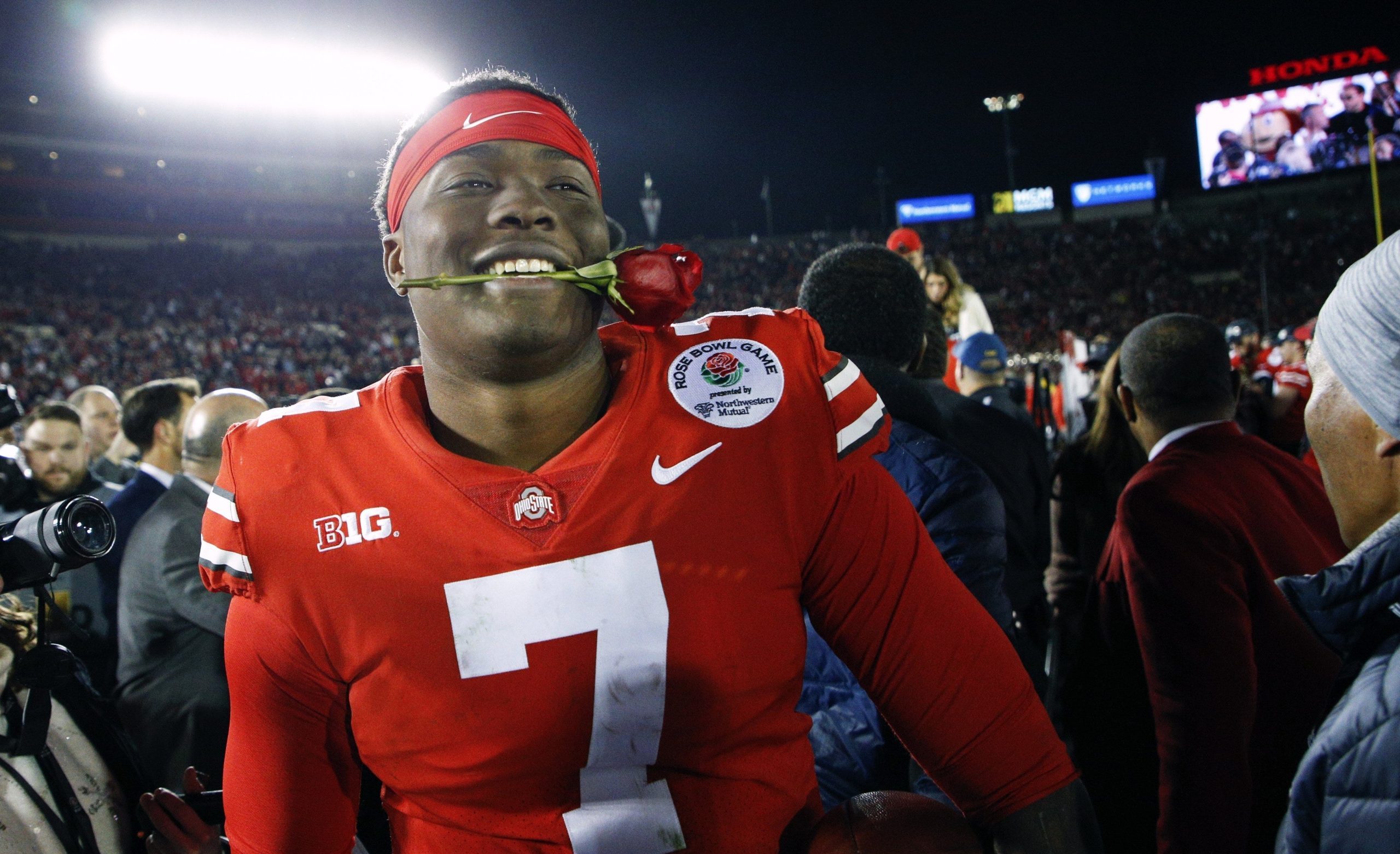 Tragedy struck Saturday when the Pittsburgh Steelers quarterback Dwayne Haskins died after being hit by a dump truck in Florida. He was 24 years old.

The drama is immense. And at a time like this, talking about his shortcomings as a football player is out of place. ESPN’s Adam Schefter did so in a tweet (since deleted) reporting the news. He is not alone.

During an NFL Radio interview, Gil Brandt of the NFL Network detailed Haskins’ maturity issues. At their best, his comments were shockingly insensitive given the circumstances.

Here is @Gil_Brandt on NFL radio when asked about Dwayne Haskins.
“He was a guy who lived to die.”
“It’s always been something” with Haskins
“Maybe he stayed in school for a year, he wouldn’t mess up [like] jog on a highway. pic.twitter.com/cuZZdqYOck

Gil Brandt’s comments about Dwayne Haskins were obviously unacceptable. I would add that Gil should no longer do live radio interviews. He is 90 years old and in fragile health and there are people around him who have put their own interests before their own.

I’m not always for canceling people but @Gil_Brandt should never again be allowed to speak on NFL Radio with these outrageous and stupid comments. I don’t think the 90 year old can even think straight or know what he’s saying anymore https://t.co/zyQrPHnnvl

It’s hard to listen to. Say what you will about Dwayne Haskins as an NFL player, these are some truly terrible comments from someone who clearly didn’t know the person. https://t.co/Q451IIOVH5

Normally, when an athlete dies young, we tend to talk about his quality or his impact in his sport. On the contrary, people by default overestimate the sporting achievements of the deceased. It’s not that different outside of sports. When a person leaves – especially at such a young age – the natural human tendency is to remember that person’s good qualities and ignore human imperfections.

And it’s not like Brandt doesn’t know how to do that. A day before Haskins died, Brandt tweeted this about Hall of Famer Rayfield Wright.

It is a day of great mourning. Rayfield Wright was like a son to me. I still can’t believe he’s gone. A man of great faith, there is no doubt that he entered through the gates of Heaven. May Di and his family rest in peace knowing this. I love you Rayfield. Rest in the peace of God. pic.twitter.com/y7PgQQYWy5

Occasionally, people were bad enough in life that their faults were immediately mentioned when they died. But Haskins did not qualify.

Also, we can’t ignore the last thing Brandt said. We don’t know why Haskins was on the freeway. ESPN First Report quoted Florida Highway Patrol spokesman Lt. Indiana Miranda as saying that. But we also don’t know if the driver who knocked him down had been drinking. This may end up being reported. But none of the initial reports indicated alcohol was a factor at all. Brandt, including this, is highly irresponsible at this point.

One thing Brandt said that wasn’t controversial at all was, “It’s a tragic thing. Every time someone dies it’s tragic, especially when you’re 24 and have your whole life ahead of you.

In light of the tragic news, that should have been the sole focus of his comment.

UPDATE: Brandt issued an apology for his interview.

This morning, learning of the death of Dwayne Haskins, I reacted with recklessness and insensitivity during a radio interview. I want to apologize to Mr. Haskins’ family and to anyone who heard my poor choice of words. I really apologize. My thoughts are with his family at this difficult time.