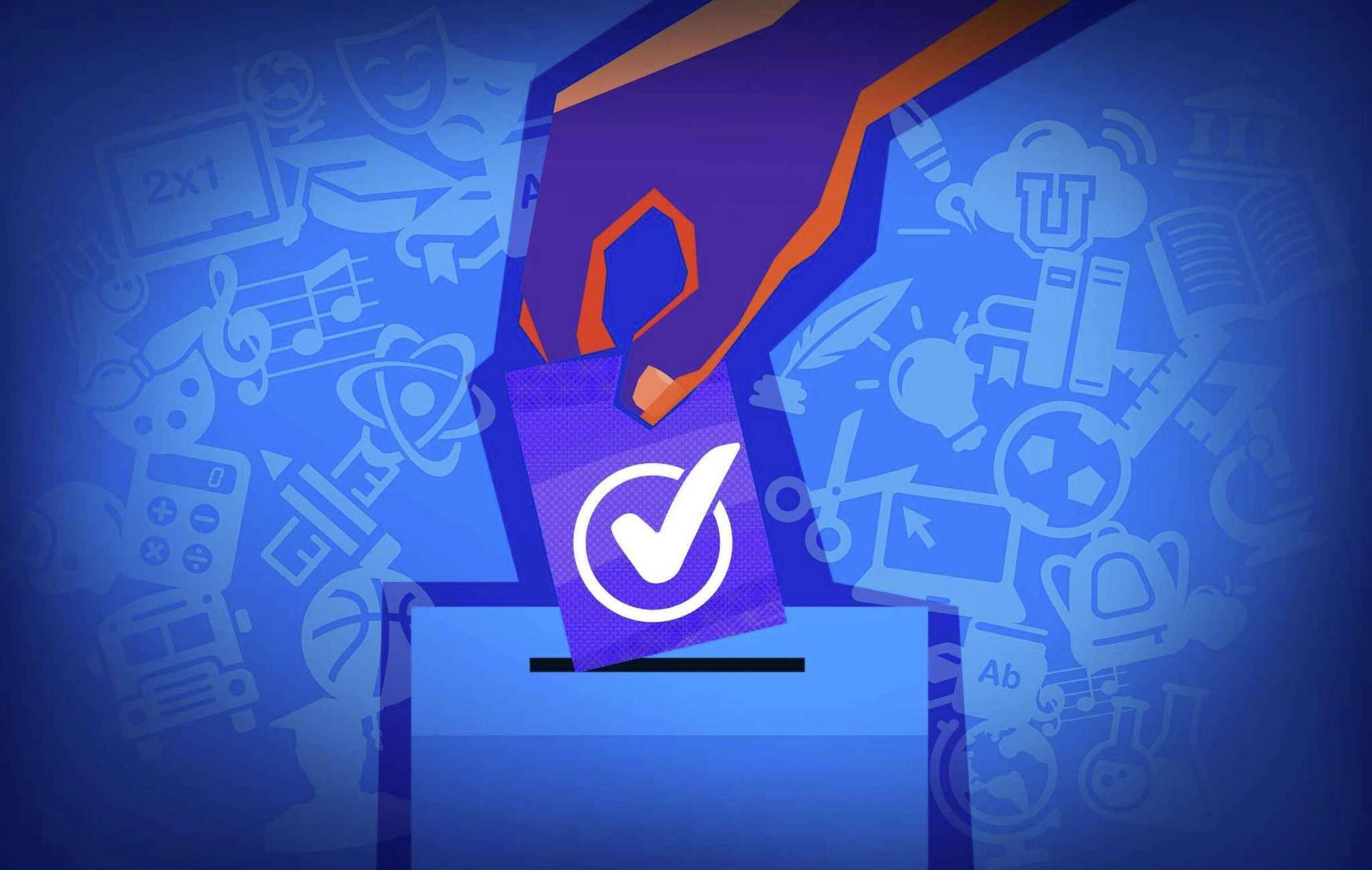 California is not the same place as when Gavin Newsom was first elected governor in 2018. The COVID pandemic and Joe Biden’s 2020 election victory masked, at least temporarily, Donald’s mesmerizing orange glow Trump. Voters across California rubbed their eyes, looked around, and seemingly realized that local politics matter too — and that our state and our cities have unsolvable problems that won’t be lip serviced. or looking for headlines.

Californians may have chosen Newsom at least in part for his willingness and ability to compete with Trump for oxygen. But there was no hiding behind a teleprompter during the governor’s first term; Newsom faced a confluence of borderline apocalyptic challenges — from COVID to the largest wildfire in state history to a projected $54 billion budget shortfall — while pushing back a cynical attempt at recall.

And yet, here we are with California having one of the best records of protecting residents from COVID (thanks in part to the generous emergency sick leave benefits championed by Newsom) and a budget surplus of nearly $100 billion. dollars.

In his endorsement interview with The Chronicle, Newsom didn’t hesitate to bow; he boasted of “an economy that surpasses all Western democracies”.

He is right. And he deserves a second term as a result.

Of course, Newsom’s tenure has been far from perfect. And we criticized his penchant for cautious politics. But we’ve been impressed by the increased courage he’s shown in the wake of the recall, including signing a list of controversial but essential bills designed to create denser housing in communities that haven’t kept up with demand. and applied these rules despite increasing creativity. forms of obstruction.

We were also encouraged when Newsom told us he had no intention of running for president in 2024 if Biden chose to step down.

California’s problems are far too urgent for our executive office to be used as campaign advertising.

Our state continues to spend billions each year to address homelessness, a skyrocketing financial investment that has yet to shift the scale significantly. Newsom says the state housed 50,000 people last year, which is no small feat. But there was little visible difference on the streets. Recent point-in-time counts of the homeless population show that the ranks of homeless people in California continue to grow.

Newsom attributes this failure to the lack of commitment at the local level. As part of its new spending package, it has pledged to set tough targets for the regions to which it gives money, calling for greater accountability. But, notably, he has yet to set statewide goals — like housing a third of the homeless population.


The Newsom Community Assistance, Recovery and Empowerment Court, which would expand the ability to order treatment for those with mental health and addictions, also faces an uphill battle. There remains little clarity as to where people would go if a court decides they should be kept. The state already suffers from a shortage of psychiatric treatment facilities due to decades of underfunding. And new incentives to train behavioral health professionals may take years to impact the shortage. Newsom noted that the law on the court is still being amended.

While we may have questions about Newsom’s agenda, we certainly don’t see full answers from any of his more than 20 gubernatorial challengers. Of this group, author and political freelance Michael Shellenberger gets the most ink. But it’s Republican Sen. Brian Dahle of Bieber (Lassen County) who is the most caring. A passionate advocate for rural California, Dahle has compelling ideas on fire recovery and prevention as well as conservation — and a record of bipartisan compromise. He is not the right choice to lead the state, but he is worth listening to.

Shellenberger, meanwhile, has a media savvy worthy of his years in journalism — which he puts to relentless and often theatrical effect around issues of homelessness and substance abuse. But his ideas, while evocative, lack substance. For example, he proposes shipping urban homeless populations to rural communities, where there is more room to build supportive housing and needed services. And despite running for governor in 2018, Shellenberger couldn’t identify a single community partner willing to take on one of those facilities.

This comment is from The Chronicle editorial board. We invite you to express your views in a letter to the editor. Please submit your letter via our online form: SFChronicle.com/letters.