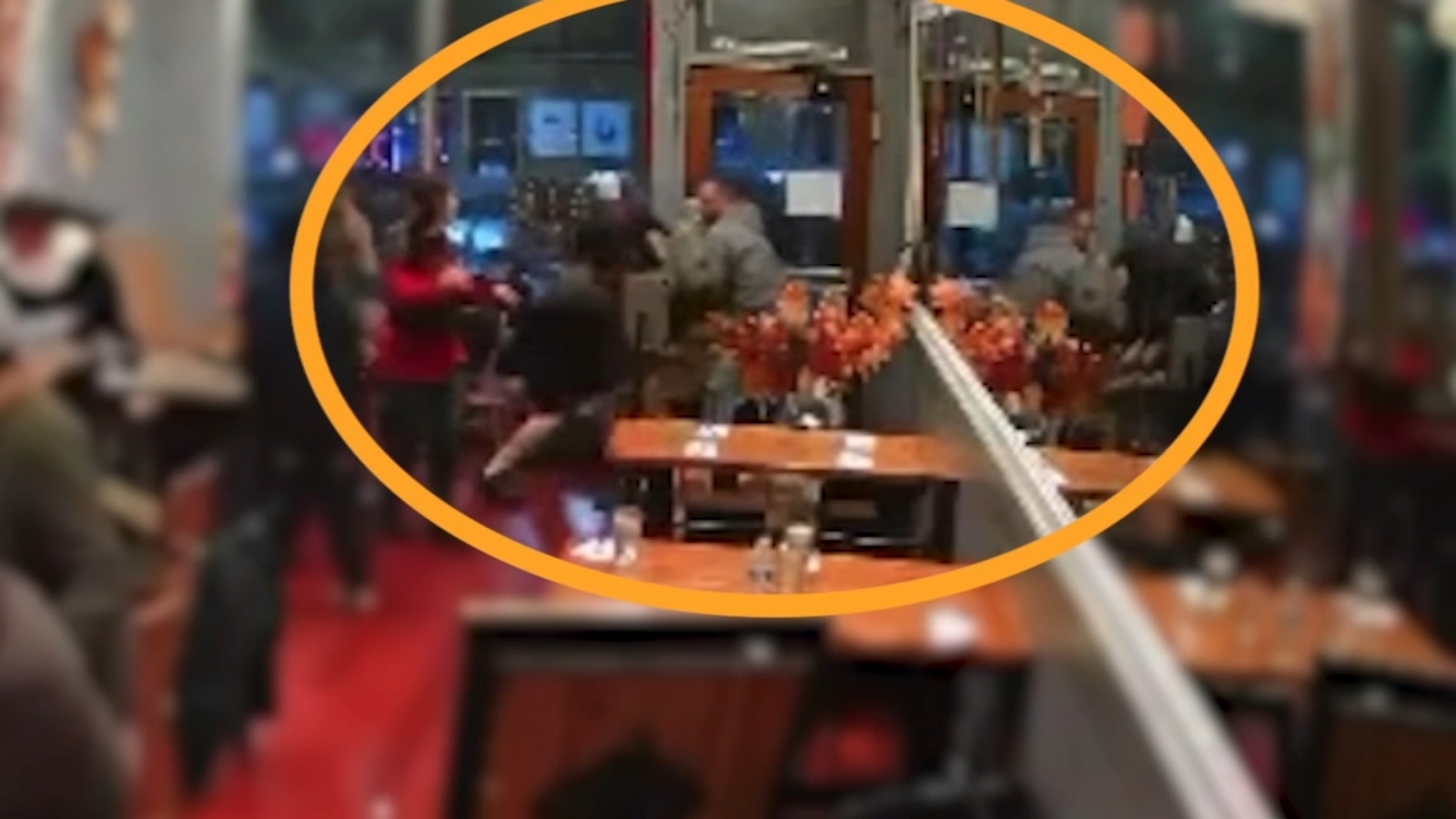 BERKELEY, Calif. (KGO) — A shocking attack at a Thai restaurant in East Bay has been caught on camera, along with the good Samaritans who stepped in to help save the day.

A restaurant owner who asked us to keep his name private, shared this surveillance video around 5:15 p.m. on November 9. It shows a customer at the bottom of the screen asking for free food. When told no, the nephew of the restaurant owner went to see what was wrong. That’s when the client went on the attack, hitting and punching the nephew, even knocking over a table.

“This is the first time we have witnessed this incident. It was a shock and everyone was scared,” said Sarah, one of the owners of the family establishment, who has lived in Berkeley for several decades.

According to Sarah, many customers hid in the toilets and in the kitchen. Two diners, however, helped hold off the customer before Berkeley police arrived soon after.

Sarah sends this message to the men who have taken action: “I just want to say thank you very much for your help and you are very kind. You were very generous in helping us that day. If that day no one did nothing, the man could have gotten away. Really, really appreciated you being our customer and being a good Samaritan.

Berkeley police confirm to ABC7 News Anchor Dion Lim that the client was arrested for aggravated assault. Sarah says the suspect later said he acted as he did because of a death in the family.

If you’re on the ABC7 News app, click here to watch live