Marilyn J. Zang
Behavioral interview
Comments Off on Ex-chief says the job ‘wasn’t the best fit’, but he’s probably not done with the police

Ex-chief says the job ‘wasn’t the best fit’, but he’s probably not done with the police 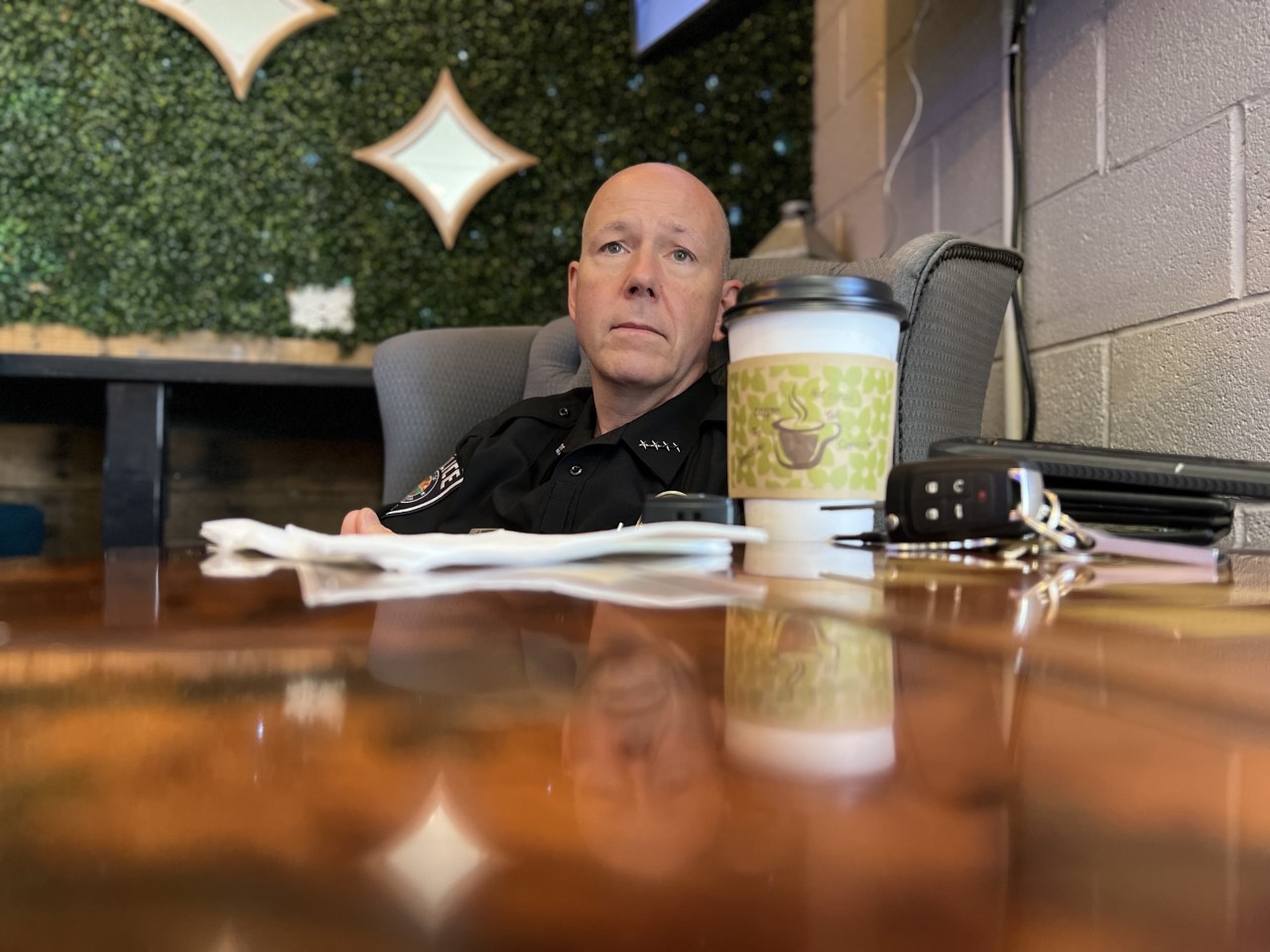 During an interview with InMaricopa two days before the end of his 21-month term as the city’s police chief, he acknowledged that the growth of the city has changed its complexion and that, although the basics of the font remain unchanged, the shades are very different, and it became clear that the job was not what suited him best.

There were rumors that Hughes, 56, and city manager Rick Horst often disagreed, but Horst praised Hughes when he announced his resignation.

The former chief, who hails from northern New Jersey, gave his perspective on where he is in life and where the city and its police department are today.

What will you miss most about your role as Maricopa Police Chief?
James Hughes: The interaction with people. He’s the small town cop in me. Any good cop loves talking to people and engaging. I’m old enough to remember the beat cop, who knew the business owners, knew their kids… As a growing city, we focus on providing services on a day-to-day basis, and we always seem to be catching up with the growth, whether it is with the officers, with the programs. Maricopa is so unique with people from all over and they have different service expectations. It is enormous.

You’ve been a chef for less than two years and you’re leaving. What happened?
JH: A lot of things are happening, and it works both ways. If the fit is not good, both people should look at it. My wife will tell you that I am far from perfect. I made a few mistakes. I own them. I really think it’s a matter of adjustment, and if you’re not super happy in your role.

Why was this not the best solution for you?
JH: I prefer not to go into details, but I respect the question.

Do you agree with the city manager?
JH: Rick is very smart. He knows his economic evolution. He is brilliant in many ways. He has a strong leadership style and he knows how to do his job.

Are you done with the police?
JH: Probably not. Maybe in a small community. Maybe where I can do what we’re doing today, where I can talk to people about policing issues, tell them about the positive things happening in the community, hire volunteers. I brainstorm a few ideas. I really enjoy dealing with employees, developing them. I see myself moving into (human resources) and using my experience to do that. I’ve already blown the dust off the resume. I have the luxury of not having to work. I want to work and I think it’s important. You must have a goal. You need to have something where you feel you are contributing in a positive way.

Officers are not trained mental health professionals, but they are often thrust into situations involving people with mental health issues. What is the solution ?
JH: There are social issues, mental illness and homelessness. Often these calls occur at times when the city is closed. So who gets the call? The police. I think the police should always be involved in some of these people-related things. If you’ve engaged with the community, you know who Joe is and what his issues are. It may be a veteran who may have served his country, who has been injured and who has problems. Yet when you have a 25-year-old police officer who is trained in respect for patrols and he says to you, “Take your hands out of your pocket!” What are you doing here? No, you can’t go to the bathroom”, it’s not going to end well.

We’ve done a good job of teaching agents that if you ask these people to do the same thing six times, the seventh time isn’t going to be the magic answer. Reassess what you are doing. Inject a little humor or take a different approach. That’s how we defuse. I’ve been in this business for 36 years and there aren’t many scars on my face and that’s because I knew how to talk to people. We now have a mobile crisis team in the city of Maricopa, trained mental/behavioural health professionals. If a person has not committed a crime, if he is not a danger to himself or to others, it is not a police problem. These people who suffer from mental illness should be treated as medical patients and not as criminals. I firmly believe in this.

Where are we with the department? Do we need the new chief to come in and do a top down check?
JH: No. The department is really, really strong. We have a lot of great men and women. Chef (Steve) Stahl left me a great department. We have some concerns, such as retention. We can always have police, but my question is, can we find the right police? For the right reasons? That’s the secret to a great police department, because you’re only two or three bad recruits away from big trouble… To use a sports analogy for the next boss, you inherit a team loaded with talent that is not in rebuild mode. We do the police work very well. You look at our use of force. It’s low. I know we’ve had shootings involving officers recently, but this reacts as a police officer. You can defuse all you want, but if the force is on us, we have to react accordingly. We have made good progress in addressing mental health issues, making progress in employee well-being. I tell the officers that if you can cooperate, you won’t have any problems. Are you in contact with business owners? Do you speak with your people? I’m a community guy. My mentality is trying to keep Maricopa in this small town, Norman Rockwell-feel-feel. The law is black and white, but police work is truly an art. It chokes my throat how kind and supportive the people of this community have been.

This content was first published in the October issue of InMaricopa magazine.