Marilyn J. Zang
Individual interview
Comments Off on ‘Dear…’ Team on Profiling Icons and Those Who Send Them Letters – Contenders TV – Deadline 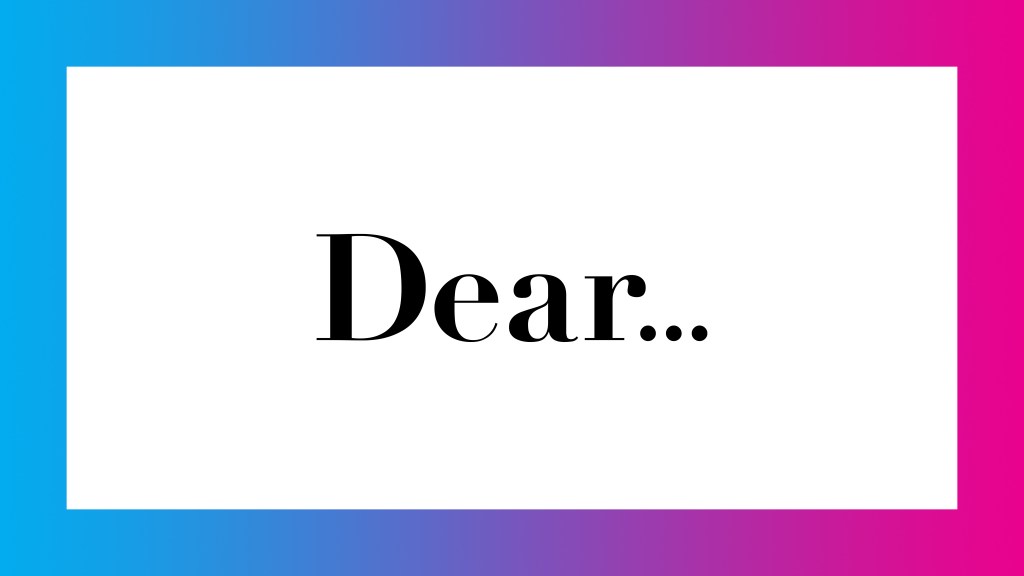 The world has come to recognize the supreme talent of Oscar-winning and Emmy-winning actress Viola Davis. But she had to overcome tremendous odds to succeed, growing up in poverty in Central Falls, Rhode Island.

The enormity of these obstacles becomes startlingly clear in an episode of the Apple TV+ documentary series Expensive… which is dedicated to Davis. Now in its second season, the show features a different artist, activist or athlete in each episode, built around letters written to the pioneers by audience members inspired by their example.

“It’s a collaboration between the production company and the executives of Apple TV+, and we’re looking at a wide range of individuals who have had some sort of impact on global culture,” Jackson said. “At one point we had a list of 170 names to go through, and ideally we’ll tackle them all over the coming seasons.”

Letter writers come from all walks of life. Finding these authors is the job of the producers on the Expensive…team.

“[They] paint social media,” Jackson explained. “They look at articles, they maybe even tap some of their friends to see if they know anyone who knows anyone, etc., in terms of those degrees of separation. But it’s a matter of seeing beyond the fandom, [people] who spoke of this person having a profound impact on their lives. … The point is really to see how these ripples on a pond happen – who impacted someone and how is that person trying now, in their small part of the world, to impact d ‘other people ?

Director and cinematographer Jenna Rosher shoots segments with the pioneers reading the letters sent to them and films the letter writers in sets that reveal something about them.

Expensive… featured a wide array of icons and letter writers in its first two seasons.

“It’s a deliberate choice,” Jackson said. “The goal is to show, with this wide range of ethnicities, personalities and ages, how much alike we are, ultimately. It’s easier to point this out if you see all these differences, but what emotionally comes back is the core of humanity – that we all feel the same. We fear things, we crave things, we crave things. And if you see a variety of people doing that from a cross section of the world, then you get the feeling, “This is what we’re built from.” This is what human beings are.’ And I think that’s a nice way to illustrate that.

Check back Monday for the video from the panel, which includes a clip of big wave surfing legend Laird Hamilton being moved to tears by a heartfelt letter.