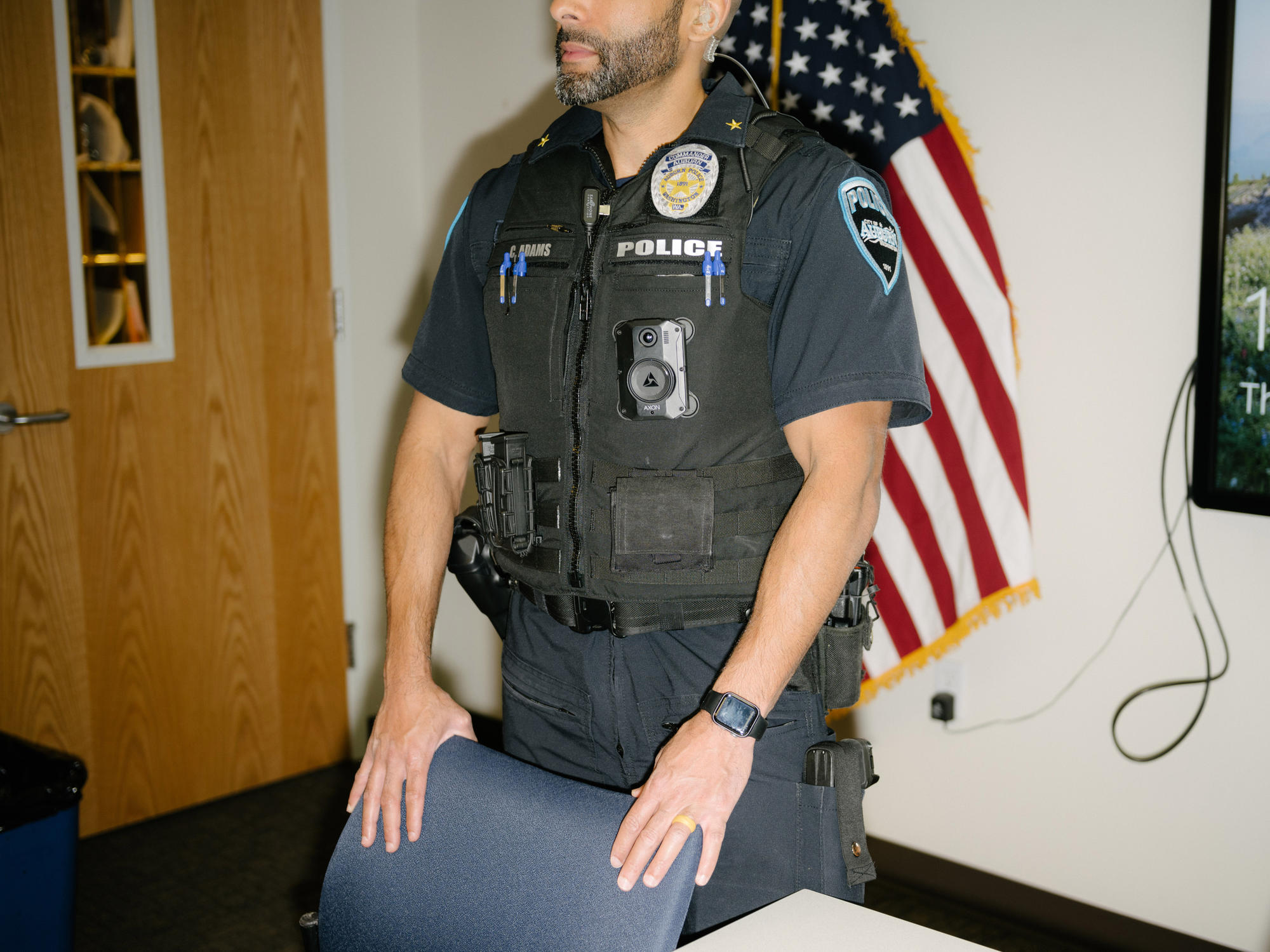 A reversal on the “defund”

Towns from Spokane to Yakima are buying new cruisers for their officers. Tacoma and Lynnwood purchased body cameras worn by officers. Pierce County used $4 million in ARPA funds to give each sheriff’s deputy a $10,000 bonus, a practice becoming so common that even Seattle is now preparing to do the same. Walla Walla is pay agent salaries of their federal pot. And in Auburn, the city used bailout money to buy 123 new Tasers.

The killing of Floyd by Minneapolis police in May 2020 and the resulting Black Lives Matter protests across the country have forced a reconsideration of how communities invest in public safety. Supporters have called for the police to be “defunded” and spent on community programs such as restorative justice courts or behavioral health awareness.

But now, thanks to federal stimulus money, some local governments are doing the opposite — using federal dollars to reinvest in cops and incarceration.

“My feelings about this are frustration,” said Jim Leighty, a police accountability activist in Spokane. “They want to put money in police cars, but if I see someone on the street having a serious mental health crisis, I have no one to call.”

Although crime has constantly decreases since the 1990s, the United States has experienced a peak in the murders since the start of the pandemic. In response, Democratic leaders in cities like New York, Seattle and the District of Columbia have moved back or reverse course on efforts to cut police funding, with many increase police budgets in 2021. President Joe Biden has spoken with approval cities spending ARPA funds on police, distancing themselves from the “defund” movement.

Some Washington state local governments have already spent a large portion of their ARPA dollars, while others are expected to make spending decisions in the coming months. Officials have until the end of 2024 to commit the funds and until 2026 to spend them.

Cities have, in some cases, further broadened the meaning of these categories. Auburn, for example, categorized its taser and camera purchase as “mitigating negative economic impacts of COVID-19.”

Police department purchases are often categorized as “loss of revenue” because they can encompass almost any government service.

Nationally, cities and states have also been testing the limits of federal government definitions.

Alabama lawmakers earmarked $400 million of its federal money to build a new prison. The Treasury Department final rulepublished in January, contained vague language suggesting that the construction of a new prison might not meet the criteria of being “related to and reasonably proportionate to harm caused or exacerbated by the pandemic”.

Alabama didn’t blink. The state signed a contract at the end of April with a construction company, and Governor Kay Ivey argued that the Treasury rule does not disqualify the project. So far, there’s been no indication that the federal government would step in to prevent states from making their own decisions about how to spend the money.

The Washington Association of Sheriffs and Police Chiefs, which advocates for law enforcement across the state, told Crosscut that spending salvage money on police equipment remains a local decision and reported comments to local law enforcement.