A behavioral interview question to test if someone can motivate themselves 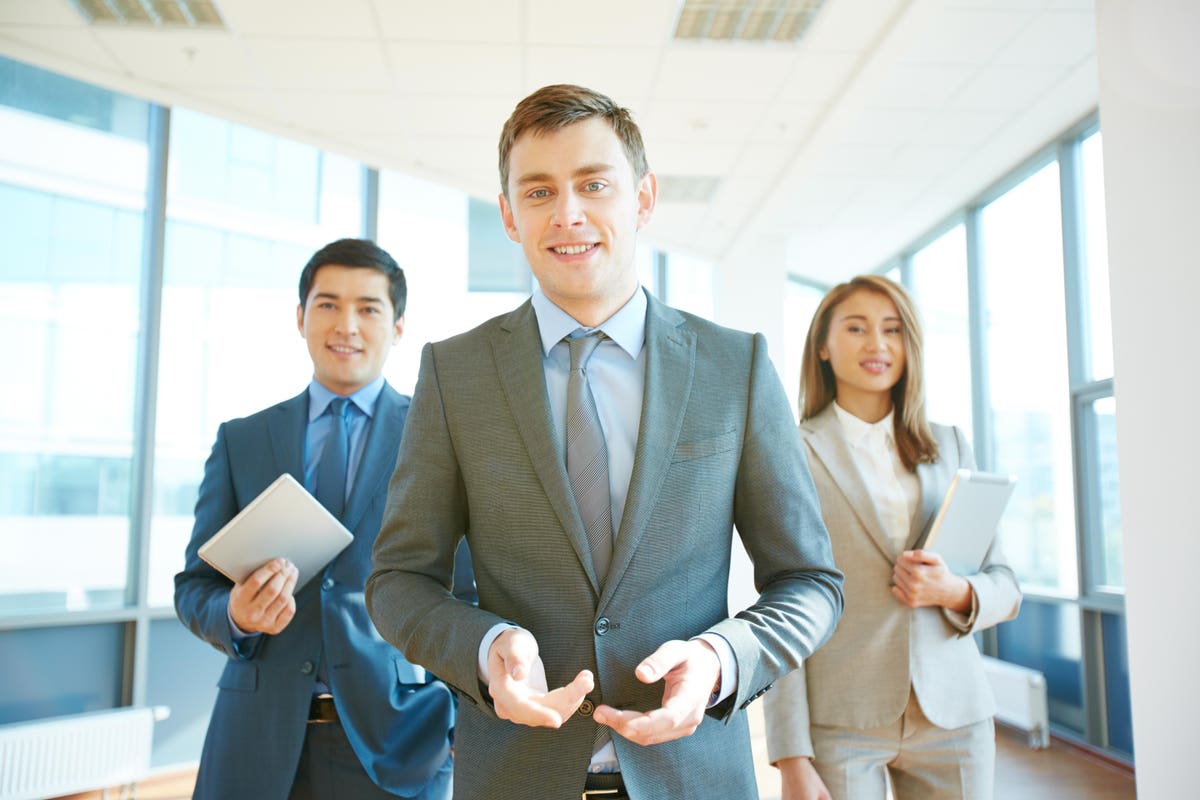 Organizations today want to hire people who are motivated, empowered and self-sufficient. Companies want internally motivated people to strive 100% at work; not the people who need bribes, babysitting or coaxing to give maximum effort.

The idea behind this question is that people are just going to reveal whether they like their boss to do a lot of motivating things or if they like to motivate themselves. The problem is, most people will give a standardized answer; you’ll hear a lot of applicants say something like, â€œOh, I’m definitely self-motivated. I like individual responsibility, but I’m also good at following my boss’s direction. It sounds good, if a little vague, but how do you know for sure that the candidate is telling the truth?

There is a much better question that delves deeper into the truth and that is, “Could you tell me about a time when your job was of little or no interest to you?”

This question is really open-ended, requires the candidate to give a specific example, and focuses on a difficult situation. These are 3 characteristics of great interview questions, and you can find more questions that share these characteristics (and how difficult they are to answer) in the online quiz. “Could you pass this job interview?” “

Let me show you why this is an effective question with some real candidate answers shared with me by a company that uses this question as part of their Hiring for Attitude strategy.

Here is the response from a candidate who easily warned interviewers across the organization that this was a potential underachiever:

After six years of working in the same department, I had been exposed and accomplished all the different tasks for which our department was responsible. It left me with nothing really new to learn. I repeatedly asked my supervisor for additional assignments and projects to work on, but he couldn’t come up with any ideas. It left me with a feeling of disinterest in the work I was doing as it was all the tasks I had done many times before.

First of all, I want to stress that you will never get this level of honesty if you ask the candidate to identify themselves a preferred management style. But asking questions about a time when they had little or no interest in the job made this person admit that they are more than happy to sit down and wait to be told what to do next. Clearly not someone who shows the potential to engage.

Let’s take a look at the response of another potentially mediocre candidate:

During my last job there were several issues with my boss which led to total apathy in my job. Business was booming and there was not enough staff to keep up. I was given 40 percent more work than other people in the same job, with no recognition or thanks. Due to the increased workload I couldn’t meet service standards and was actually penalized during reviews. Whenever I discussed it with my boss, he wouldn’t listen to me. All I heard was “Yeah, we’re working on it” in an attempt to appease me to get out of his office, but I never saw a change. I saw no other option than to look for a new job.

Again, the question “Could you tell me about a time when you were not interested in your work or not at all?” results in a jackpot response. Of course, that’s a terrible answer that reveals this candidate’s propensity to blame, but it’s great information to have. I wouldn’t want to manage this person. And you?

Now let’s take a look at some examples of potentially high performing answers to our question. Here’s what the first candidate had to say:

â€œDuring the slower times throughout the year, I struggled to stay focused on the tasks in front of me. Granted, part of the problem was knowing that I had plenty of time to finish them. I decided to do these tasks quickly and accurately so that I could ask my supervisor for special projects or tasks to be done so I could keep busy.

I love the way this candidate tackled boring work. It is also encouraging that they went to their supervisor looking for special projects or tasks, although I would give this answer even more points if the candidate had brought their own ideas for special projects and tasks to the manager. But overall, this person shows that they will do something proactive if they are bored at work.

We were going through a realignment in my area, aligning consumer and business complaints. As part of the process, we had to go through the reports and separate them based on what we use and what we need. Most of the reports I had were old and of little use. It was boring work, but it was a good way to get rid of some old reports. It also inspired me to do similar report requests to consumer line reports which were much more useful in my area.

Monotonous work happens at some point in most jobs, and motivated employees find a way to get through it and make it bearable. This person has found a way to use this monotonous work to make improvements in their field.

If you want motivated employees, and of course, increase your chances of selecting the best new hires by asking the interview question “Can you tell me about a time when you were not or little interested in your job?” “

Mark Murphy is a NY Times bestselling author of Hiring for attitude, and founder of the leadership training company Leadership IQ.