60 Minutes: Decline of the once mighty Aussie TV icon 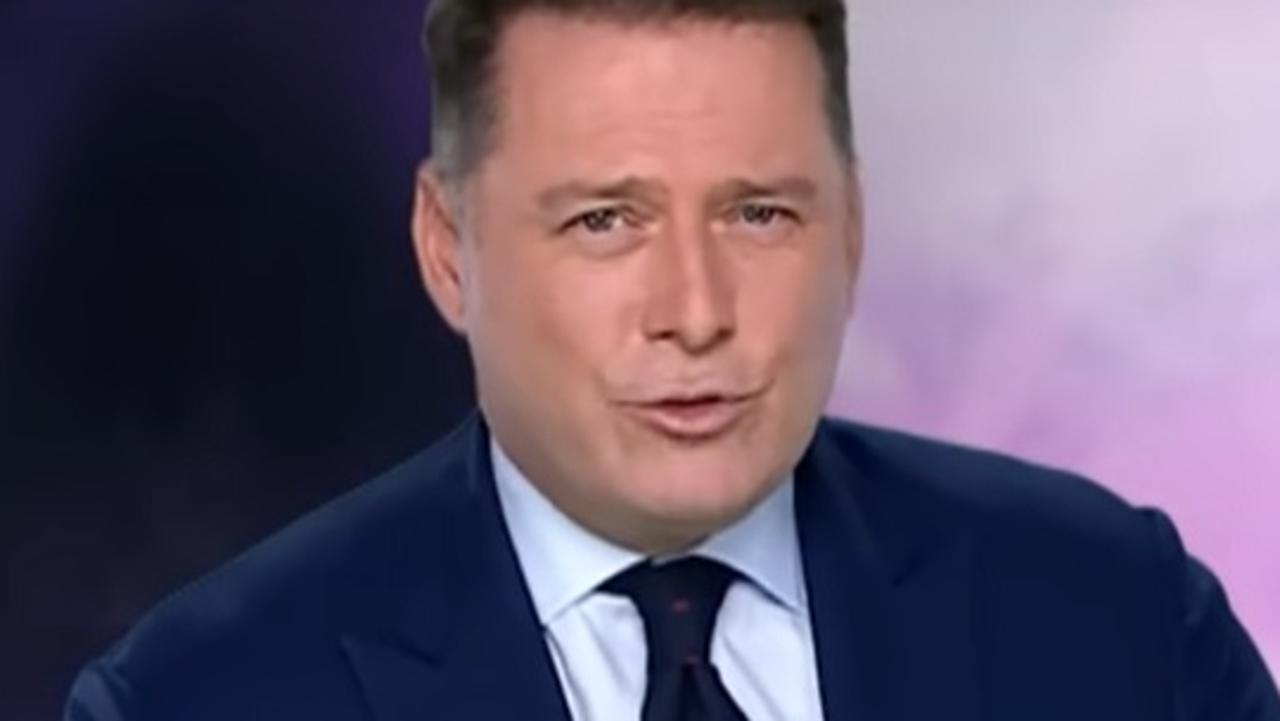 It’s time we hit the snooze button on this tick 60 minutes the clock.

The iconic stopwatch sound effect from Channel 9’s flagship current affairs program has haunted living rooms on Sunday nights in Australia for decades. As a child, it acted like an ominous countdown to the end of the weekend. Bedtime was approaching.

In 2022, this signals something just as bad. A different kind of snoozefest: lukewarm programming. Suddenly, bedtime seems appealing.

This tick, tick, tick immediately arouses a feeling of dread.

When you hear it, you know something has gone wrong with your evening schedule.

60 Minutes used to be viewing by appointment. When it exploded in the 1980s, no expense was spared and its star reporters – media icons Jana Wendt, Ray Martin and George Negus – were dispatched around the world to cover wars, interview presidents and stay with List A.

But now? We’re served a sloppy interview between a randomly unknown reporter and Britney Spears’ ex-husband – a segment that was bought from a British television network, with Karl Stefanovic’s voiceovers dubbed over the reassembled footage. Hang on!

That’s what Nine aired a week ago – days after the music superstar posted an explosive 22-minute audio recording online, revealing in detail the events of the past 15 years since the start of his conservatorship. controversial.

In the audio, the singer explained that she’s turned down “tons of opportunities” to share her story, and even turned down an offer from Oprah.

Well, Oprah may not have secured Britney, but 60 minutes I got K-fed — then punched Britney’s face on the upstream promotional ads. Take that, Oprah!

The backlash was instantaneous, with viewers and Britney fans calling the segment for what it was: a cheap, lazy grab for the ratings. And it didn’t exactly go to plan, with just 428,000 subway viewers tuning in to watch the show.

The format has become something of a Sunday night special for 60 minutes: Take a hot topic and get hooked by interviewing a random person on the periphery who can offer inflammatory commentary.

All of Britney’s silliness is reminiscent of a mutilation of Meghan Markle the show got tangled up in a few years ago when it aired a hit story about the Duchess that explained how she went from ‘adored to insufferable’ while interviewing a British conservative commentator and notorious troll Katie Hopkins. The segment was generally lambasted and basically consisted of Karl Stefanovic holding a microphone in front of Hopkins’ face and saying, “Say something mean about Meghan.”

Celebrity hits aside, the show is actually just a TV version of That’s life! magazine – the supermarket tabloid for seniors that throws readers a hundred bucks to share their craziest real-life stories.

“I found a family of nine living in my ceiling!” is the kind of title you might see on the cover.

60 minutes producers to wish they might nab an exclusive like that. Introducing the searing investigation into the wild roof family, Tara Brown would stand center stage in the soundstage, clutching both hands and looking down the barrel of the camera while delivering an overly serious preamble.

“Imagine this: you are cooking breakfast for your family one morning when suddenly a different family crashes through your ceiling and collapses onto your dining room table. This is what happened to an Australian mother who discovered that a second household occupied the roof of her own house. Liz Hayes has this report.

Channel 7’s own magazine-style investigative programme, Projector, has an upcoming special called Who Really Killed Michael Jackson? and features an interview with the singer’s ex-wife, Debbie Rowe. The 60 minutes the growers are probably spewin’. An exclusive with the ex-spouse of a former celebrity? This is their territory!

These shows practically became Where Are They Now segments. Who else can come out of the 90s for no reason?

“She was once a Hollywood it-girl, then Winona Ryder lost it all when she was arrested for shoplifting. Twenty years later, and now back on top with a hit show on Netflix, Liz Hayes catches up with the Saks Fifth Avenue sales assistant who caught the star stealing.

This evening, 60 minutes was revamped in response to the Queen’s death after 70 years of service and will feature a special about the new monarch, with Tara Brown profiling King Charles III.

I wonder which innocuous secondary spectators they will interview for this bombshell. The queen’s corgis? They have seen it all.