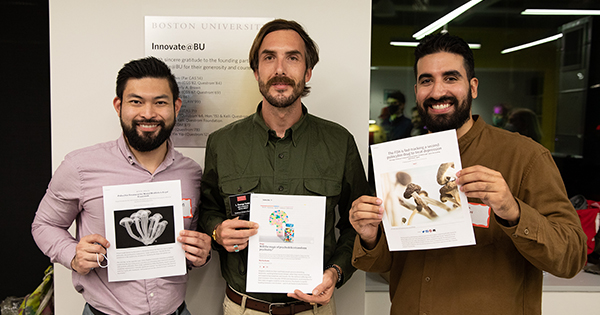 A group has created an organization that distributes work clothes for free to needy students at the BU. Another strives to provide gender-affirming products to transgender and non-binary students at BU. And a third wants to preview a short film on mental health from BIPOC (blacks, natives, people of color), accompanied by a day of well-being, with therapy dogs and counselors.

These projects were designed for Innovate @ BU’s second annual Community Impact Challenge, a competition where teams of students come up with innovative ideas focused on emotional, social and physical well-being, areas that were disrupted during the COVID-19 pandemic. This year’s challenge, titled Well-Being: Reinvented, Renewed, Revitalized, was co-sponsored by the Wellbeing Project and the student government of the BU. The two-month challenge culminated on Thursday, November 18 with the finalists showcase for the BU community.

The goal of this year’s event, according to the challenge’s website: â€œWe know that the global pandemic is far from over, but we hope that the ideas generated by this challenge will help the BU campus and d other communities to continue their long healing journey. “.

In addition to the $ 500 each of this year’s finalists received, the event was a chance for a group to win an additional People’s Choice Prize of $ 500. The finalists presented a one-minute pitch to the 50 or so people gathered in the BUild Lab on why their idea had the potential to have the greatest impact on the lives of students. Members of the public then voted for their favorite.

The audience winner was Amor Plantae, a team of MBA students from the Questrom School of Business who proposed a wellness center that will treat mental health disorders and emotional trauma through the use of psychedelic drugs. herbal, adaptogenic mycelium and minor cannabinoids without THC.

In her remarks, Blake Sims, director of the Innovate @ BU social innovation program, said the goal of this year’s challenge was to focus on the mental strain of transitioning to campus life and helping the students to really feel at home. Student government chair Nyah Jordan (CGS’20, COM’22) said the student government wanted to focus on well-being this year, after hearing many students say they felt isolated from campus life during the lockdown and continued to feel some of it. same feelings due to ongoing COVID-19 restrictions.

â€œWhat I think is so magical and what’s really humbling about what all of you do is that you all bring your own touch, your own identity and your own role on campus to these ideas,â€ Carrie said. Landa, Student Health Services. newly appointed general manager of student welfare. â€œSeeing the ways our community is really looking to help each other – not just for the individual, but for the whole community – is really what we want to do here on campus. “

The challenge, which was open to all students at the BU, started on September 25, with the deadline for the first round of submissions on October 25. A panel of faculty, staff, student leaders and outside professionals then narrowed down the 17 submissions to 11 finalists. .

In their pitch Thursday night, the Amore Plantae team said that in the United States, 8.9 million adults have major depressive disorder, 15 million adults have PTSD and 40 million anxiety disorders. . Meanwhile, about a third of this population is resistant to treatment with drug use, they noted.

After his team was announced as the crowd favorite, Sulak shared with attendees that he and his two teammates, Alan Mui (Questrom’23) and Christopher Sanchez (Questrom’23), have varying levels of experience with the psychedelic assistant treatment for various mental disorders. health and emotional issues. â€œThe big innovation lies in the problems of resistance to treatment, which account for almost a third of PTSD, major depressive disorders, anxiety disorders and even substance abuse,â€ he says. “They show in MRIs that it is [this treatment] leading directly to new synaptic growth.

Mariana Mezzacappa (Sargent’25) pitcher Moving with Maya, a fitness company she started to help the disabled community feel comfortable in a gym. The subject is personal for Mezzacappa: at the age of three, she was diagnosed with a rare genetic bone disease, hereditary multiple exostosis, characterized by benign, cartilage-capped bone tumors that greatly affect mobility. Mezzacappa creates accessible workouts and one-on-one gym sessions, which she plans to lead.

MFA scriptwriting student Nesa Huda (COM’22) used her initial $ 500 to help produce her short Taboo. Shot in Huda’s hometown of Toronto and nearing completion, the film tells the story of a young Muslim woman grappling with the aftermath of her best friend’s suicide attempt. â€œSuicide is a cardinal sin in Islam, so it becomes a difficult conversation in the family and in the community at large,â€ said Huda, who drew on her own experiences supporting a friend with depression. â€œThe idea around it is to explore, why can’t we talk about these things? BIPOC communities already face racism and strive to understand our identities. So add sanity to that and it becomes very difficult. I really want to create a safer and more open space.

Next semester, Huda says, she wants to host a BIPOC mental health-focused event that would include the premiere of Taboo, a relaxation station staffed with counselors and therapy dogs; and a panel discussion with mental health professionals from BIPOC from the Greater Boston Area.

The finalist for the People’s Favorite Award was Tima Dasouki’s BU Career Closet, a non-profit organization providing BU students with free work clothes for job interviews and internships. Dasouki (Pardee’22), a first-generation college student, says having access to work clothes for interviews and other events helps level the playing field and builds self-confidence and self-esteem of a student. â€œJust being able to show up for an interview and knowing that you have the same chance of being hired as anyone else is huge,â€ she says. “So I really want to make sure that everyone has an equal chance of getting the job of their dreams and not letting their looks get in the way.”

His plan is for BU Career Closet to solicit donations from Boston-area nonprofits like Dress for Success as well as alumni and launch this spring through a collaboration with the Center for Career Development. 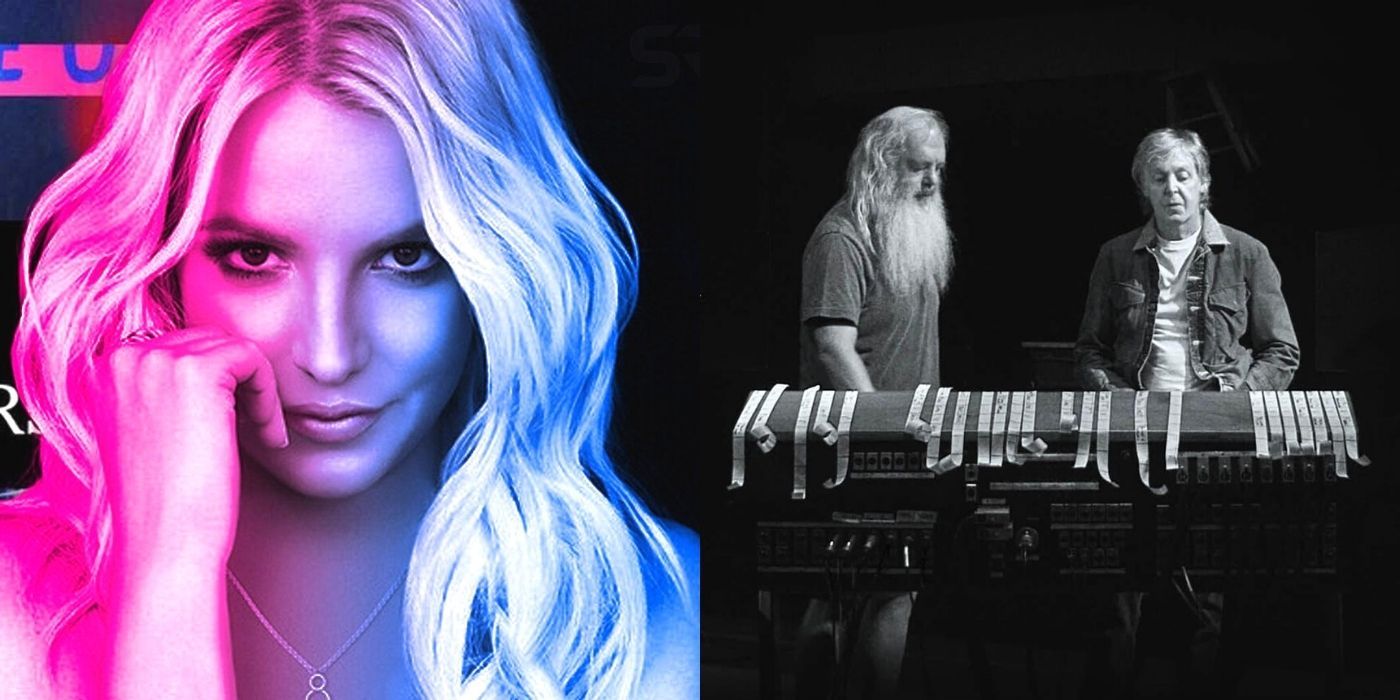 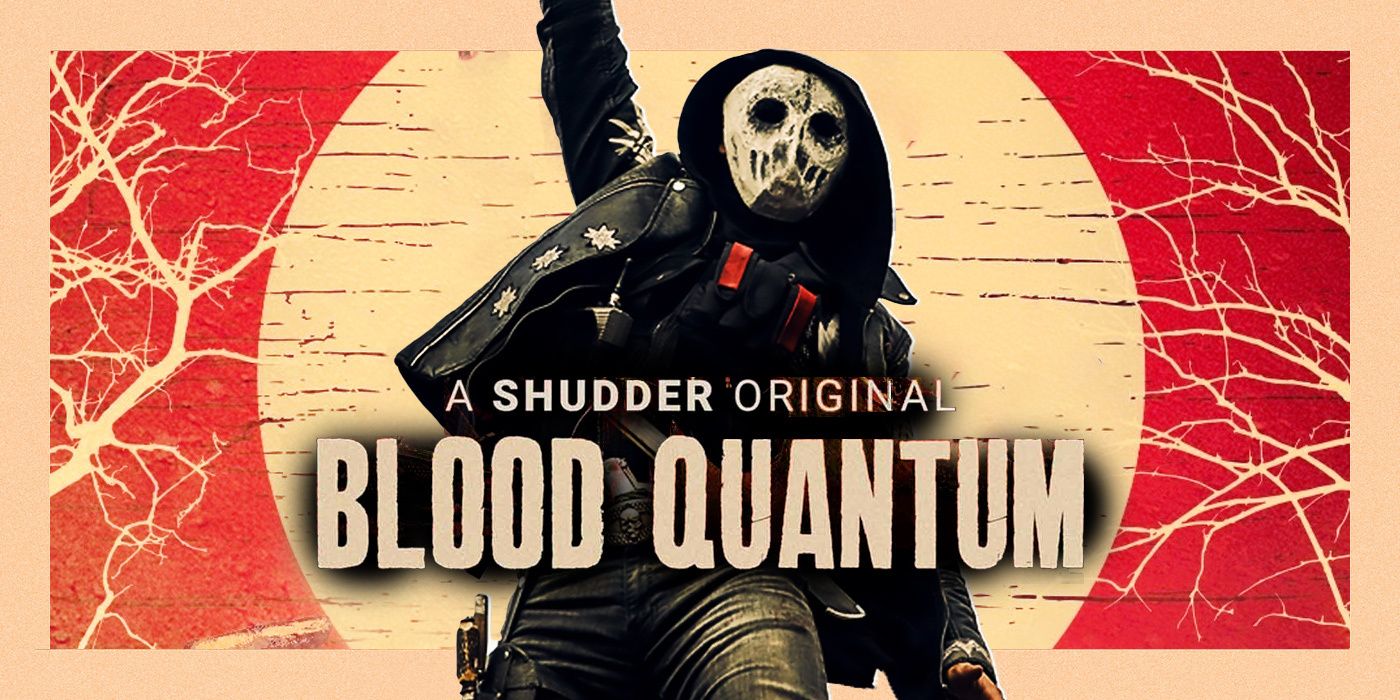