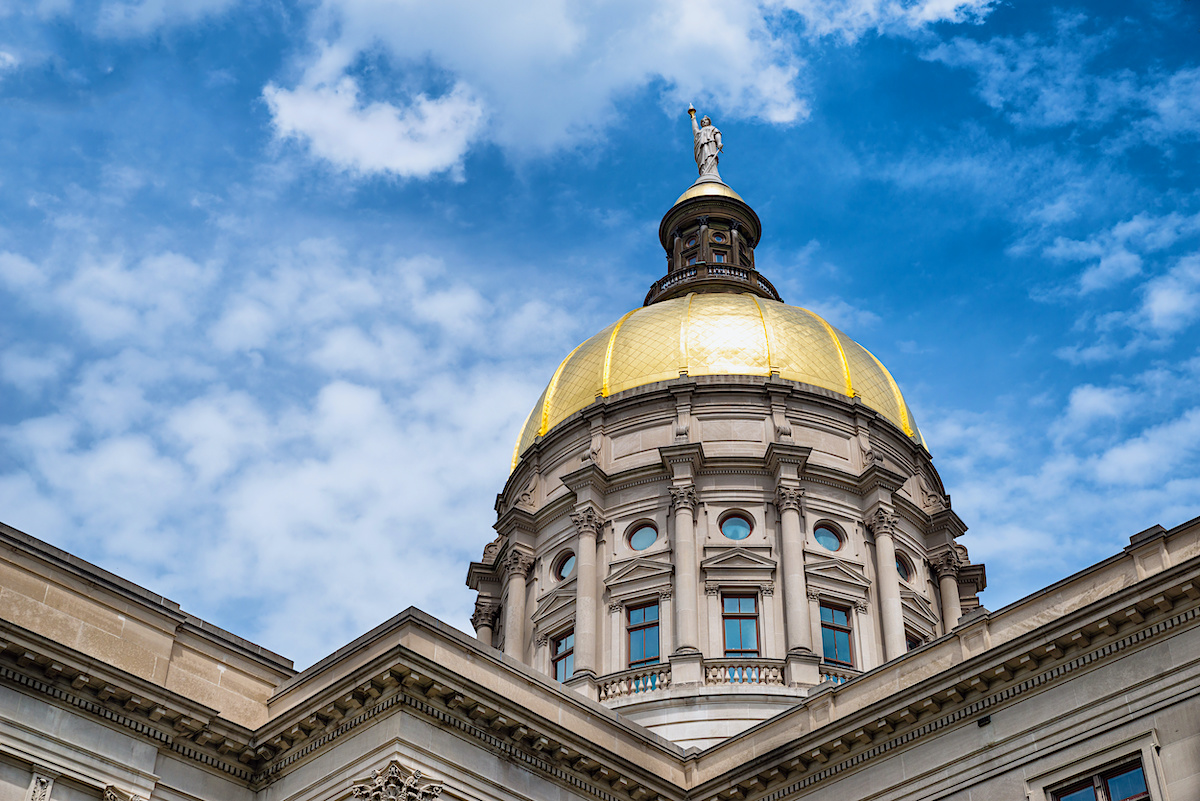 State officials have abandoned their plan to limit the hours of support allowed for more than 180 Georgians with severe medical or behavioral health needs.

Georgia’s Department of Community Health (DCH) had proposed the limits as part of a “waiver” proposal submitted to the federal government. The goal was to use these remaining funds to serve more people who are on waiting lists for services. Thousands of Georgians are waiting for such help.

The proposed cap on assistance hours had alarmed families like the Gaffneys of Evans, a community in eastern Georgia.

Their son, Matt, 43, is non-verbal and suffers from a number of issues: severe autism, bipolar disorder and chronic gastrointestinal issues. After problems with her group home care, Sue and her husband, Phil, moved Matt to an independent home in Athens 20 years ago.

The Gaffneys cover the cost of Matt’s cabin and other expenses. The state has paid support workers to help him around the clock, so he’s not left alone. These aids help her eat, bathe, and dress, and take her shopping, among other chores.

Gaffney’s situation was described by Georgia Health News in February, in an article on the state waiver plan. “There’s no way we can leave our son alone for five minutes,” Sue Gaffney told GHN.

She said this week that the family was grateful state agencies canceled the waiver request.

“We will always remain concerned about the future actions of these agencies which may impact our Georgian citizens with disabilities, including our Matthew. For now, we breathe better this holiday season, ”she said.

The provider group that Matt works with, Georgia Options, “has provided him with a quality life. As a family, we are extremely grateful, ”she said.

DCH and the State Department of Behavioral Health and Developmental Disabilities (DBHDD), which administers the programs, said in a letter to providers this month that the proposed changes were scrapped after discussion with stakeholders from the community, the network of exemption providers and families. The agency also cited the availability of federal stimulus funds related to the pandemic.

DHDD Commissioner Judy Fitzgerald said in a statement that “our goal with the proposed changes was to serve as many people as possible. While we have removed the proposed ceilings for skilled nursing and overtime from our waiver request, we are not relinquishing our commitment to the 7,000 people still waiting to be served. “

Matt Gaffney with his parents

The proposal to limit the hours of service caused an uproar among the parents of those receiving the assistance. They said their children would likely be transferred to group homes, where they would not get the services they need.

The state’s share of caring for the 188 people is around $ 9 million a year, officials said earlier this year.

The proposed changes to the waiver have led to rare dissent within DCH’s board of directors.

Mark Trail, a former director of Georgia Medicaid who was a member of DCH’s board of directors at the time the issue arose, asked agency officials tough questions about the move. He persuaded the board of directors in January to table the issue until the federal Centers for Medicare and Medicaid Services (CMS) could influence the changes.

But the following month, the board approved the proposal, with Trail voting against it.

Trail told GHN in an interview in February that he did not get “clear answers” from state officials on the waiver changes. If the changes were to be approved by CMS, Trail said, “there will be people who no longer live independently and will have to live in a shared living environment.”

An alternative would be to add more funding for people on waiting lists, Trail said.

It was never clear how many people could have been taken off the waiting list as a result of the change, Jill Nolin of the Georgia Recorder recently reported. State lawmakers added about $ 2 million to this year’s budget with the intention of funding around 100 slot machines. Advocates and families have called on the state to increase funding for exemption slots.