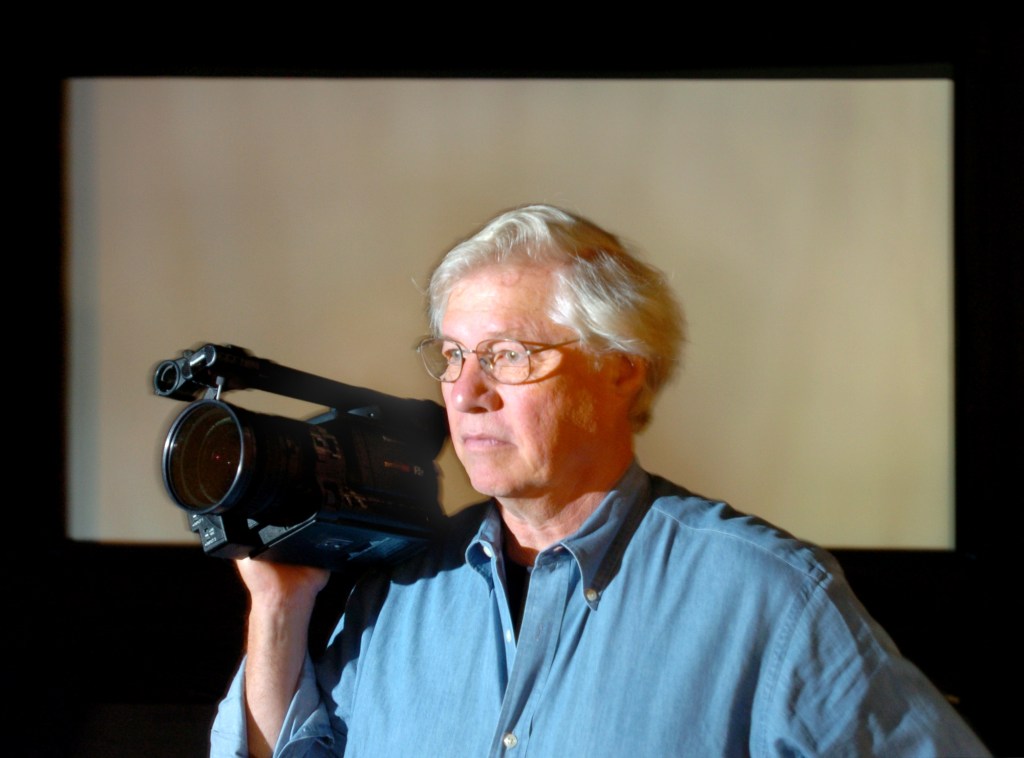 Oscar-winning filmmaker John Korty has died at his home in Point Reyes Station. He was 85 years old.

Mr. Korty died on March 9. He was known for his independent films, many of which were made in Marin during the rise of the Bay Area movie scene known as “New Hollywood”.

Mr. Korty’s projects included television movies such as “Go Ask Alice” and “The Autobiography of Miss Jane Pittman”, for which he won an Emmy Award for directing and an award from the Directors Guild of America. His animated shorts have been featured in episodes of “Sesame Street”.

Mr. Korty won an Oscar alongside Dan McCann and Warren L. Lockhart, and an Emmy for Outstanding Individual Achievement for a News Program, for the documentary film “Who Are the DeBolts?” And where did they have nineteen children? released in 1977.

He was described by film critic Leonard Maltin as “a principled filmmaker who has worked both outside and within the mainstream, trying to find projects that support his humanist beliefs”.

“John was clearly the impetus for a new generation of filmmakers who came to San Francisco,” Fishkin said.

In a meeting Reflecting on his work in 2011, Mr. Korty said, “I like the variety. I like to go from comedy to serious films to animation.

“For me, my job is like a vacation, and I don’t like going to the same place over and over again,” he said.

Mr. Korty was born in Lafayette, Indiana and attended Antioch College in Ohio. He lived at Point Reyes Station for the last 30 years of his life.

He is survived by his wife Jane Sylvia, his three children Jonathan, David and Gabriel Korty and his siblings Doug and Nancy Korty.

In his spare time, Mr. Korty rowed a boat in Tomales Bay. Before he died, he was still composing local films that he never finished, said Jane Sylvia.

“He loved the town of Point Reyes Station and he was really happy living in this community,” she said.

Gabriel Korty remembered his father’s interest in human rights and relationships, his ability as a parent and his love for West Marin.

“He was very committed to his work,” he said. “He was pretty forward-thinking and creative from an early age…ahead of his time in many ways.”