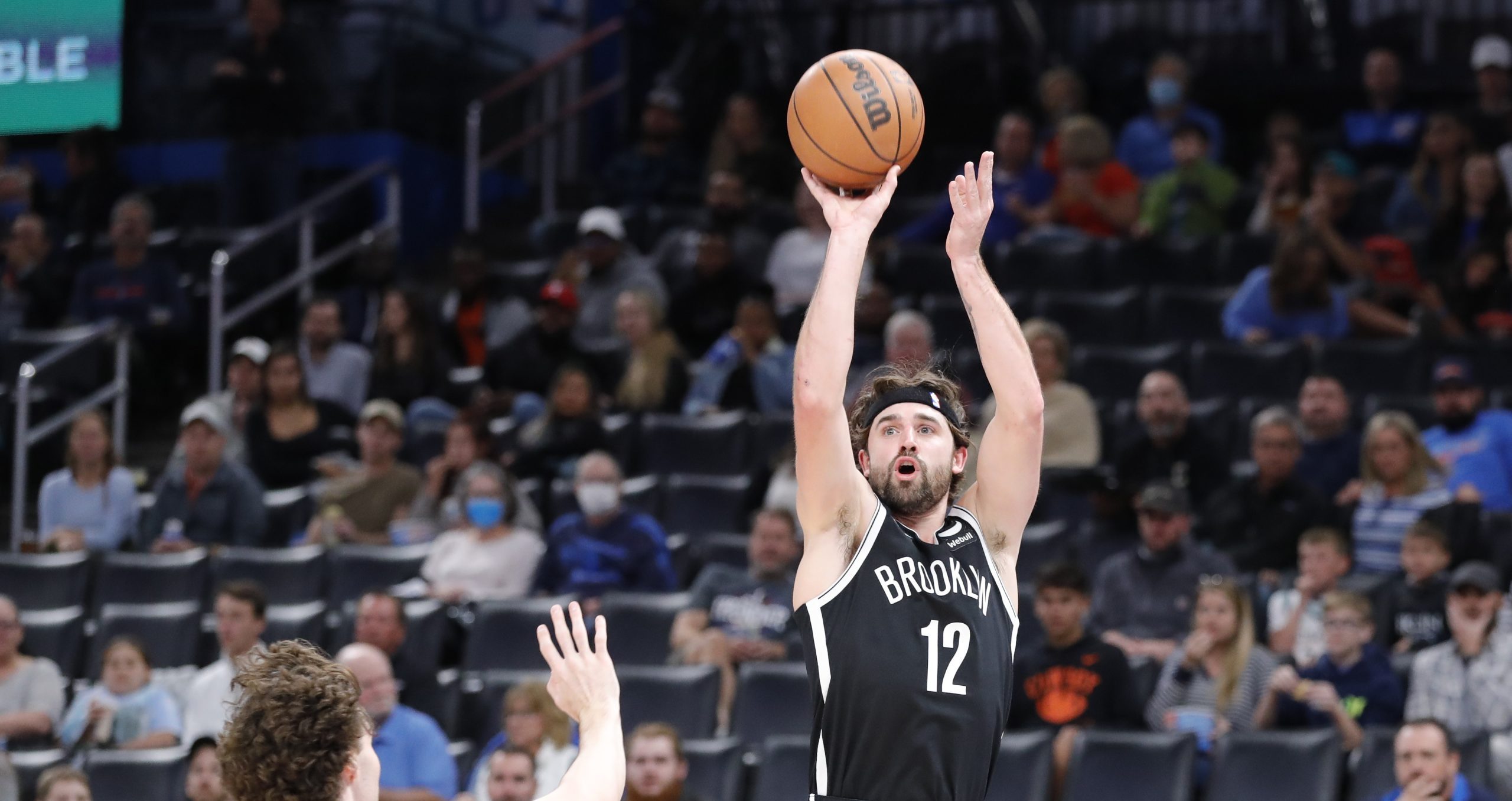 The Brooklyn Nets have put a lot of things in place to try to meet the expectations of being able to compete for an NBA title this season. However, one of the coins they were hoping to get back is now officially out for the rest of the year.

Nets general manager Sean Marks told reporters Thursday that Joe Harris was out for the season so he could have another surgery on his injured ankle.

Breaking: Joe Harris out for the rest of the season pic.twitter.com/1nsAPeWZcy

“Unfortunately, it has been determined over the past 24 hours that he will need to undergo season-ending surgery,” Marks said.

Harris injured his ankle on Nov. 14 and underwent surgery to repair it on Nov. 29. At the time, the Nets said they hoped to bring the three-point specialist back in four to eight weeks. However, when this timeline came and went, many wondered what kind of setback could prevent the 30-year-old from stepping onto the pitch. In early February, Harris’ agent said ESPN’s Adrian Wojnarowski that he might need a second ankle operation.

Indeed, that seems to be the case.

The Nets have struggled for three without Harris and have been desperate to get him back on the court as Kevin Durant returns and Ben Simmons presumably prepares to join the team. Seth Curry’s inclusion in the trade that brought Simmons from Philadelphia to Brooklyn is going to loom large from now on.

Brooklyn will have to continue to adapt accordingly without Harris and hopes the numerous injuries that derailed their season won’t be the reason they fail in the playoffs again.

There were many strong reactions to the news of Harris’ situation on social media.

So Joe Harris had surgery on Nov. 29, got a second opinion on Jan. 26, and now, on March 3, decides to have a second season-ending ankle surgery. wow.

Seth Curry’s value on the Nets just skyrocketed with the Joe Harris news.

Brooklyn will recover an expected $4.5 million in insurance money from Harris’ injury. https://t.co/2kenIeWBIR