Minneapolis educator honored as Support Professional of the Year 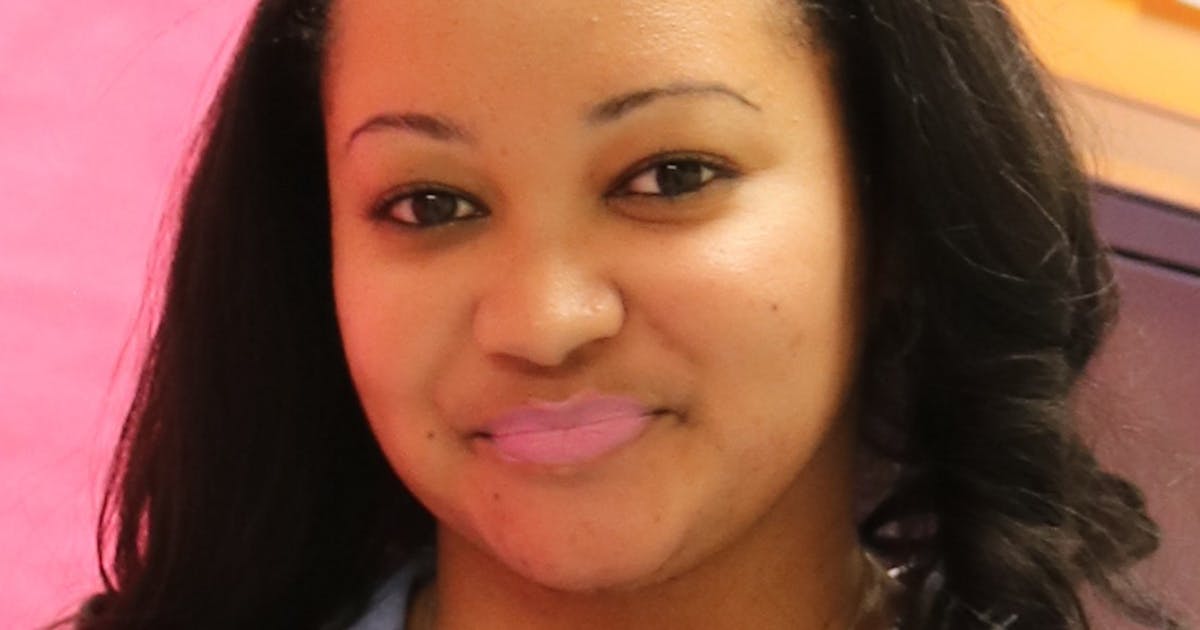 A Minneapolis Public School Kindergarten Educator has been honored by Education Minnesota as Education Support Professional of the Year 2021-2022.

Tequila Laramee, associate educator at Bethune Community School in North Minneapolis, was honored for her hard work and dedication to her students. In the classroom, Laramee helps small groups with literacy and math as well as behavioral, social and emotional support for students.

Laramee had no idea she was nominated for the award, or that there was even a statewide award. She was appointed by Minneapolis Teachers’ Federation chapter president Greta Callahan, who was the certified teacher Laramee worked with for six years before Callahan became president.

“From there I got the call on my birthday, which was a good birthday present, which I won,” Laramee said in an interview.

She began her career in Minneapolis Public Schools 10 years ago and has been an Associate Youth Educator in Bethune for the past seven years.

“She is able to connect with our students in such a caring and loving way that all children feel safe in her presence”, Kari Ehlers, the kindergarten teacher who works with Laramee told Education Minnesota. “Tequila has also forged many impactful relationships with families, reaching out to students, offering support and helping families feel our love of Bethune.”

Being an educator in her community is rewarding, said Laramee,

“These are my roots, this is where I grew up. They need people who are like them in their life, who show them what they can become,” Laramee said of his students.

Growing up, she only met one black teacher, whom Laramee fondly remembers.

“It was amazing to see a teacher who looked like me. She was so beautiful and I sat right next to her,” Laramee said. “It was a revelation.”

In the future, Laramee hopes to complete her teaching license. Only seven classes away, she had to suspend school for financial reasons. She hopes to become a school counselor for middle and high school students, to encourage them and keep them in school.

As the Minnesota Education Support Professional of the Year, Laramee will receive an Apple iPad and a $ 1,200 honorarium, which she will use towards completing her license. Laramee will also be nominated for the National Education Association award and will receive an all expenses paid trip to the awards ceremony, if held in person. 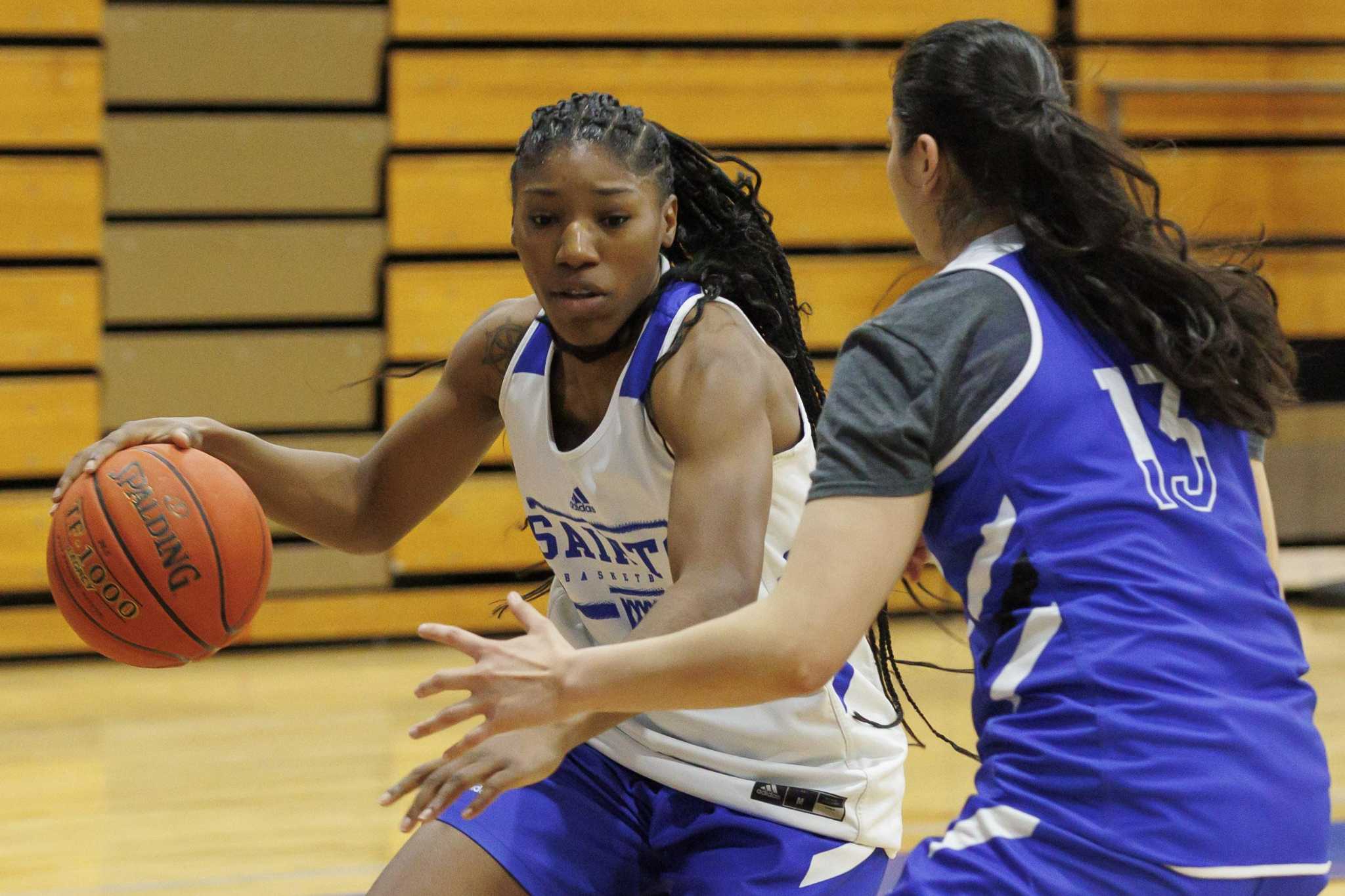