Marilyn J. Zang
Screening interview
Comments Off on Interview with Ms. Marvel at the premiere of Marvel’s Moon Knight

Interview with Ms. Marvel at the premiere of Marvel’s Moon Knight 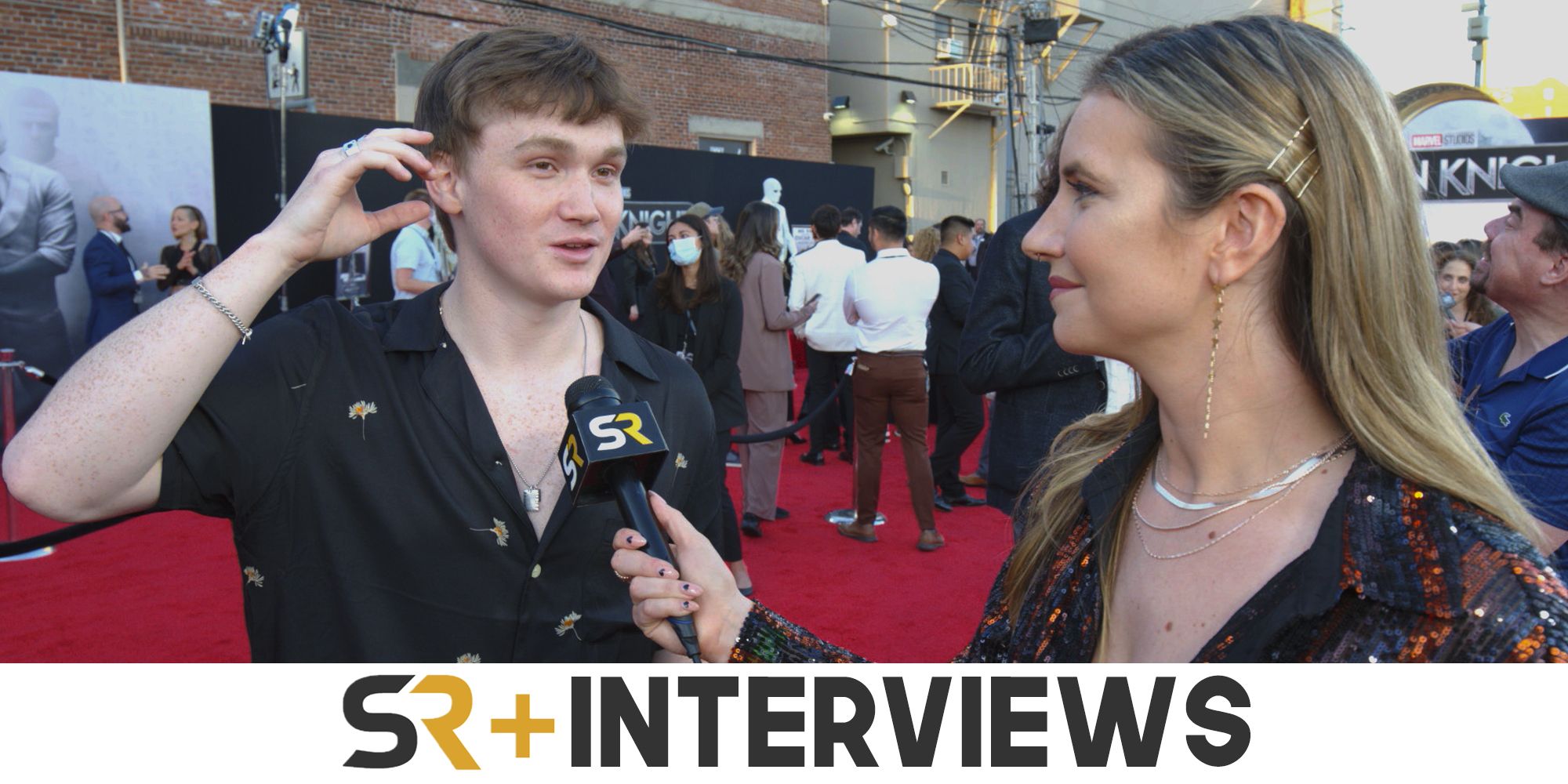 We spoke with Matt Lintz at the red carpet premiere of Marvel’s Moon Knight about his role in Marvel’s upcoming Disney Plus series, Ms. Marvel.

The next Disney+ series Ms. Marvel centers on Kamala Kahn (Iman Vellani), a superhero fan with a lot of imagination, especially when it comes to Captain Marvel. Kamala feels like she doesn’t fit in at school and sometimes even at home, until she gets superpowers like the heroes she looks up to.

We spoke with Ms. Marvel Matt Lintz at the premiere of Marvel’s Moon Knight to be a part of the MCU and her role as Ms. Marvel’s best friend.

How many Marvel rugs have you been to?

Matt Lintz: This will be my second. Hopefully many more to come. But it’s amazing to see all these people come out, all the fans. Fan reaction has been tremendous.

How does it feel to be here?

Matt Lintz: I mean, it’s surreal. I never thought I would be able to do this, this sort of thing. Just walk here, get in the car, see all these amazing fans, cosplay these amazing characters. I do not even know. I am at a loss for words. It really is. I’m just blessed.

Can you tell me how to receive the call? “You’re in. You’re joining the Marvel Universe.”

Matt Lintz: Oh, got it for you. So basically what happened was I went through the audition process, I was done with it, and I was actually taking a nap. I was lying down. I know exactly how I was because it was just crazy. I was lying down, and my phone started ringing, and I almost didn’t answer. I didn’t even check who it was. I just picked it up. I was like “Hello”. It was my team. He was like, “Hey, Matt, guess what?” I was like, “What?” “You’re in Ms. Marvel”, and I just lost it. To be a part of such a project like that, Ms. Marvel, is something so new and refreshing that Marvel fans have yet to see on [a] The live action screen is just amazing.

I like that in all the shows we get. They all have different themes, different tones. How would you describe Ms. Marvel? The trailer was so much fun.

Matt Lintz: I would just say it’s new. It is refreshing. Honestly, it’s just a younger vision of Kamala Khan going through high school and becoming a superhero. Nobody saw that. I think it’s just something so good, and I think the fans are going to love it.

I’m so excited. The best thing about these premieres is that everyone comes out to support them. Who do you really hope to meet from the MCU? Who haven’t you met yet?

Matt Lintz: I mean, I want to meet so many people. I met Robert, Robert Downey, Jr., Tom, I met a bunch of his people.

Matt Lintz: Yes, I know. I want to meet many of these people. I want to talk to them, get their perspective and everything. I’m just a huge fan. I’ve been following Marvel since it came out. Ironman I, all those movies. I’ve been a fan most of my life, so I want to meet as many as I can.

Now tell me about your character. You play…

Matt Lintz: I play Bruno Carrelli. So I play Kamala Khan’s best friend, aka Ms. Marvel. It is the genius of technology. He’s a sidekick. You could say he’s the Ned of Peter Parker, Spiderman. I don’t know, and I think her relationship with Kamala is something people are going to watch and want to see. It helps in many ways, but that’s all I’ll say about it.

I won’t get you in trouble, I promise. Congratulations. I can’t wait to talk to you about Ms. Marvel.

Sure. It’s so nice to meet you.

Next: Marvel Adds To The Phase 4 Avengers Tower Mystery: Is An Answer Coming?

Ash Crossan is Senior Content Producer and Host for Screen Rant. With nearly a decade of experience under her belt, Ash joined Screen Rant in 2021 as a lead interviewer. Based in Los Angeles, Ash is a fan of all things Star Wars, Marvel, DC, 90s Nickelodeon and romantic comedies. Follow Ash on Twitter: @AshCrossan.