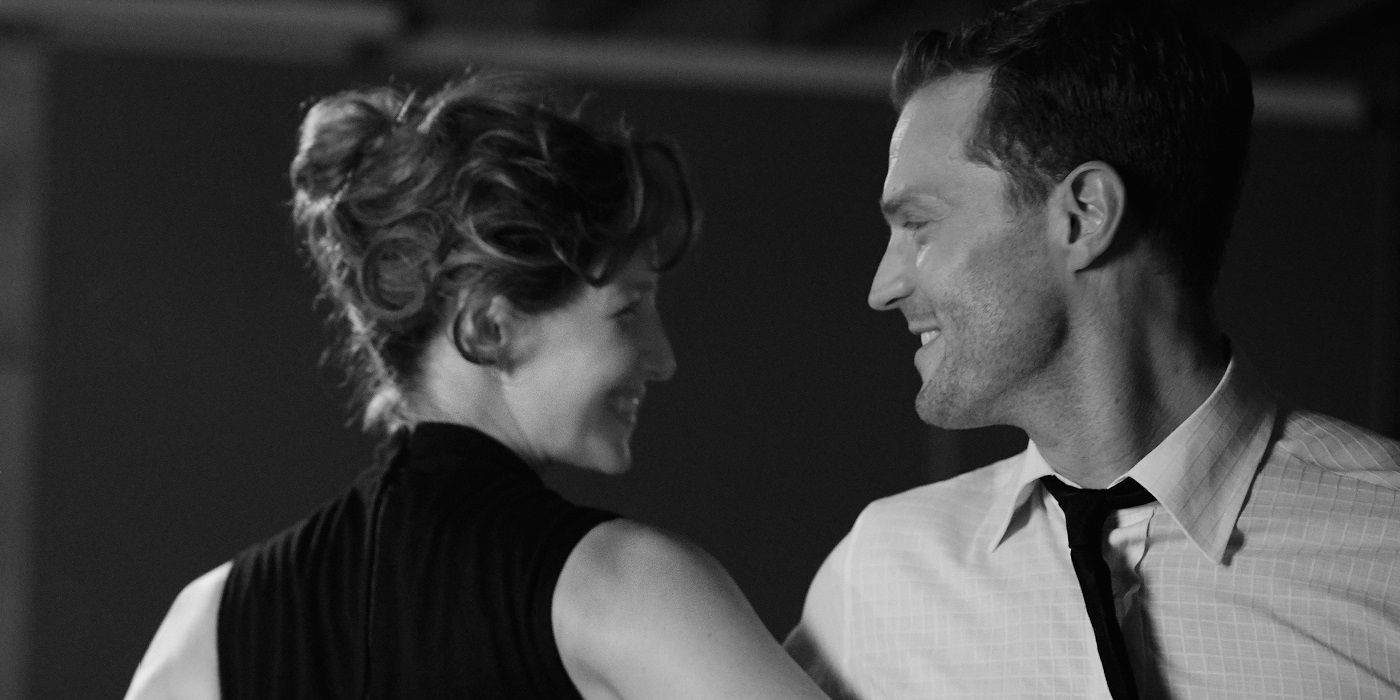 Belfast stars Jamie Dornan and Caitríona Balfe talk about the personal nature of Kenneth Branagh’s film and get ready for the musical number.

Semi-autobiographical film by screenwriter and director Kenneth Branagh Belfast premieres in theaters on November 12, but has already garnered considerable buzz from critics. The film tells the story of Buddy (newcomer Jude Hill) who grew up in Northern Ireland during the unrest of the 1960s. Jamie Dornan and Caitríona Balfe play Buddy’s parents, while Judi Dench and Ciarán Hinds play his Grand parents.

Screen cry told Dornan and Balfe about the personal nature of Belfast and the musical number of the film.

Screen call: WWhat does it mean to tell a story that is already being talked about so much but also comes from a part of the world that means so much to both of you?

VIDEO SESSION OF THE DAY

I think when people hear Belfast they see it in a certain way. And I think this film gives Belfast a little more enlightened resonance and [allows people to] see it differently. For a really good working class family and see what it is.

It means a lot. I think this is important because someone who went there 20 years ago, traveled a lot during that time and always had to deal with what I was talking about there – what is the interpretation of people from Belfast, and that’s often quite negative. So being able to shed some light and show another side of it, for me, personally, is extremely important.

Caitriona balfe: I had been looking for something to do in Ireland for a very long time. I think I’ve only ever played one Irish character before. Even though we didn’t film our stuff in Belfast it hits you in a different way, I think when you play something that close to where you’re from.

I know so many amazing women from the north of Ireland. I know so many amazing people from the north of Ireland. It was really special and it was a privilege to be able to portray these characters in such a beautiful and positive way. It’s very rare that you have a scenario about the North that isn’t just steeped in ideology. There is a place for that, but it was really special to do something different and represent people in a different light.

Jamie Dornan: Very different, very different. Let’s just say that. I don’t think I will ever sing more in movies or on television; I feel like I’ve done it in the last four or five things I’ve done. So it probably won’t end there. But I never did anything like “Edgar’s Prayer”. He was very unique in his ambition and tone.

But it’s terrifying to sing. Fortunately, we recorded my voice afterwards. So that day I just lip-sync on the real track and then the vocals we did afterwards, which just got a little less stressful. There are always the dance movement aspects of what we are trying to achieve but they were quite crippling.

Caitriona balfe: He was brilliant in it. He really got him out of the park. It was such a happy day and you were awesome.