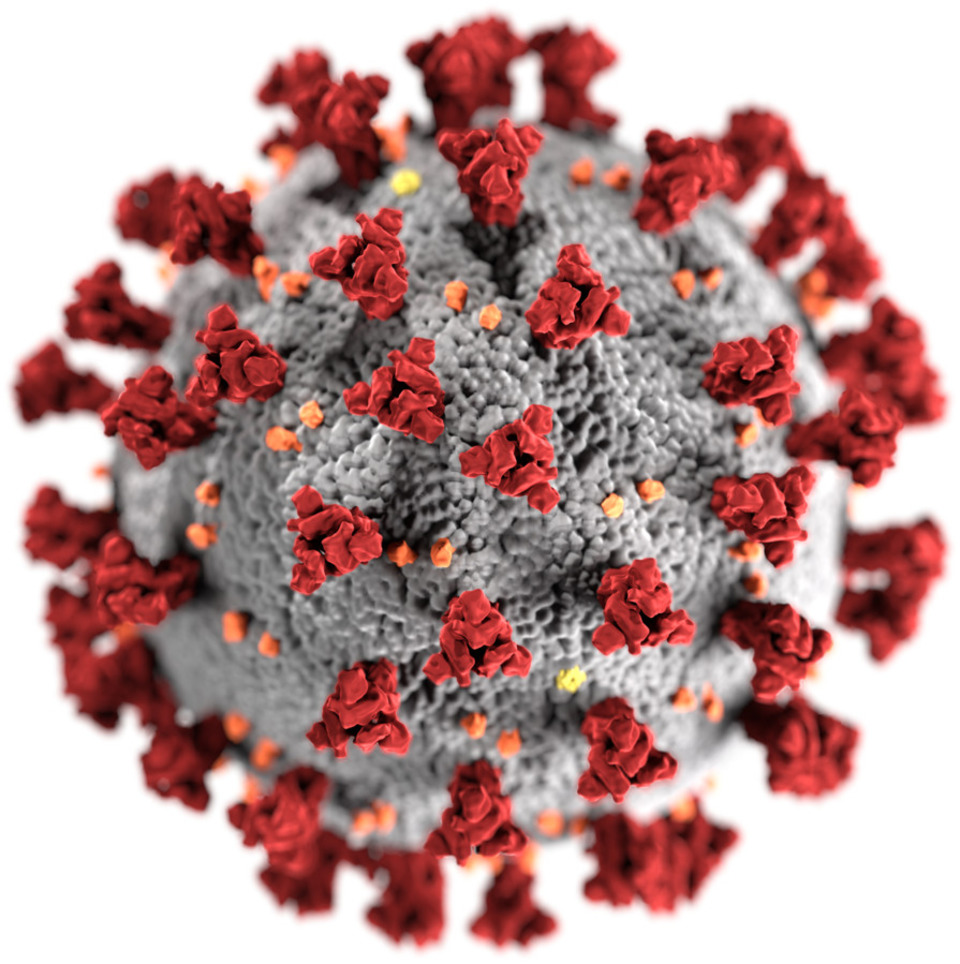 • The US Department of Labor’s inspector general estimated that people stole $45.6 billion from the nation’s unemployment insurance program during the pandemic. Fraudsters reportedly filed unemployment insurance claims in multiple states. The OIG believes that some of the scammers used the social security numbers of deceased people and people locked up in prison.

• A DC man has been sentenced to a decade in prison for attempting to steal $31 million in COVID-19 relief funds. The U.S. Attorney for DC said that Elias Eldabbagh successfully stole $2.4 million through the Paycheck Protection Program and attempted to steal tens of millions more in a scheme where he used a stolen identity to cover up his crimes. He reportedly used the funds to buy a Tesla, invest in speculative stock options and cryptocurrencies, and pay rent and dog boarding, among other expenses. Eldabbagh pleaded guilty in April and was sentenced to prison this week.

DC joined the CDC’s National Wastewater Surveillance System in December 2020, but has yet to release data on a citywide system to detect COVID-19 in its wastewater. People can excrete COVID-19 in their feces, so sewage monitoring can help determine levels of community spread. DC Health told DCist they were “close” to submitting data to the CDC, but declined to give a specific date. DC Health cited delays in receiving funding and equipment as well as issues with the diagnostic lab that contracted with the CDC as reasons for the program delay. Similar programs in Maryland and Virginia are already underway.

In an interview on 60 minutes last sunday president Joe Biden declared, much to the surprise of his own health advisers, that “the pandemic is over”. The World Health Organization, for its part, disagrees, and 400 to 500 Americans still die every day. And some fear his statements will diminish his administration’s ability to continue to fight the virus, especially amid a campaign to encourage people to get vaccinated again. The CDC estimates that 4.4 million Americans got the updated booster designed to target the omicron variant.

Register: To receive District Line Daily – or any of our other email newsletters – straight to your mailbox, Click here. Send tips, ideas and feedback to newsletter@washingtoncitypaper.com.