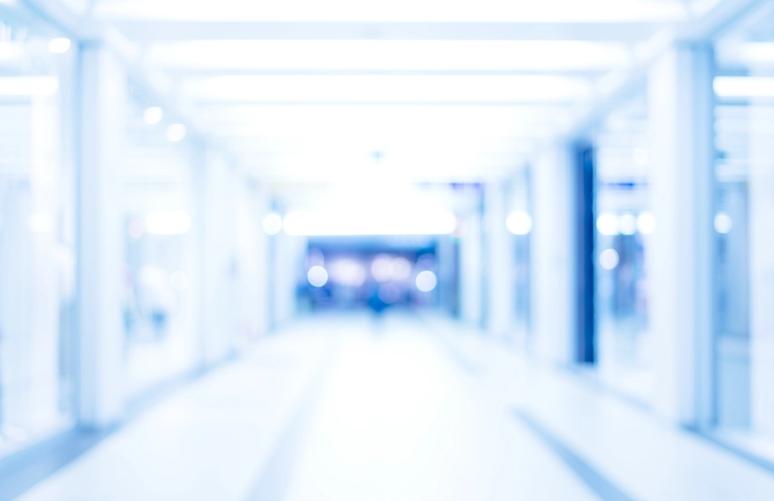 Histotype testing, along with the inclusion of early phase clinical trials, will help improve the quality of care for patients with soft tissue sarcoma, according to Elise Nassif, MD.1

“Any type of screening based on histology or biomarkers was more beneficial for patients,” Nassif said. “[The analysis showed] that patients included in trials looking for biomarkers had median progression-free survival [PFS] 2.8 months. Histotype-appropriate trials had a median PFS of 4.1 months, and pantumoral trials had a median PFS of 1.6 months. [The] The histotype-adapted approach is certainly beneficial for phase 3 trials and [in] early phase trials.

In an interview with Oncology Nursing News®, Nassif, post-doctoral researcher at the University of Texas MD Anderson Cancer Center and doctoral student at the Léon Bérard Center in Lyon, France, discussed the evolving standards of care for patients with soft tissue sarcoma and the benefits inclusion in the early phase, as well as histotype testing for this population.

Oncology Nursing News®: What is the unmet need for standard treatments for patients with soft tissue sarcoma? What did you seek to accomplish with this research?

Nassif: The drug development pipeline in soft tissue sarcomas recently failed in several Phase 3 trials. [represented an opportunity] for the sarcoma community to rethink the drug development pipeline. [We are moving towards] one more [histology]- tailor-made approach. Over the past 10 years, we have seen major failures with promising Phase 2 drugs that crashed in Phase 3 trials. [This includes agents such as] palifosfamide [Zymafos], ifosfamide [Ifex], and olaratumab [Lartruvo], which proved no benefit for patients with panhistologic soft tissue sarcomas in phase 3 trials.

Currently, our standard of care [is] again anthracycline-based chemotherapy, which has been [standard] For 4 years. [We often add on] ifosfamide, which will give [a] Median first-line PFS from 6 to 8 months, [and a] median overall survival [OS] from 18 to 20 months. The major changes that have been made over the past 10 to 20 years in terms of OS are more likely due to [the] progress in local treatments rather than systemic treatments.

When we consider active second-line treatments for soft tissue sarcomas today, our median PFS rates [are] more than 40% at 3 months. There is clearly a great need to develop new drugs. At ESMO 2021, we saw a successful drug development pipeline in trabectedin. We [also] saw Patricia Pautier, MD, from the Institut Gustave Roussy Cancer Campus, present how the addition of trabectedin [Yondelis] first-line doxorubicin has benefited patients in terms of survival.

What prepared the ground for this research?

The experience at Gustave Roussy and Léon Bérard has evolved in recent years. The drug development pipeline and all early phase trials have changed. We now have a larger portfolio of early phase trials. In sarcoma centers, when the sarcoma team collaborates with the drug development pipeline, we can customize which patient will be included in which trial, and [whether they will] take advantage of [that study regimen].

Could you expand on the patient population examined in this analysis?

We retrospectively looked at all the patients included in the early phase trials of the Gustave Roussy Cancer Center and the Léon Bérard Center from 2012 to 2021. [In] this 8-year period, we included all soft tissue sarcomas and excluded only bone sarcomas and gastrointestinal stromal tumors [GIST]. We had no other selection criteria, but the population was selected because it was [the same] population [originally] selected to be included in [the] testing [during that time frame].

This is representative of what we would expect from an early phase trial population, except for the small issue that we have several patients who have been included as part of the first and second line. When we look at the histotypes, we have 55 [patients with] well-differentiated liposarcomas, and 53 [patients with] leiomyosarcomas, which are the most common histotypes in soft tissue sarcomas. [The] The population was also very suitable as it is an early phase 1 trial population.

What were the main lessons from the research?

We presented the criteria for evaluating the efficacy of PFS and OS in patients included in the early phase trials for soft tissue sarcoma. We have shown that our overall median PFS is 2.8 months, which compares very favorably to what is previously published for the active second-line treatment of soft tissue sarcomas. [Historically, these] the drugs have a PFS rate greater than 40% at 3 months. Furthermore, we show that when we break it down by treatment line, we have a median first-line PFS of 8.3 months, a median second-line PFS of 5.4 months, and a median third-line PFS or more of. 2.6 months. .

We also showed that the early inclusion of patients in these trials had no impact on their OS or the overall cost of the disease. We [observed] a median OS of 36 months for patients included in the first line. [We know this is] too high a median OS compared to historical controls, but this also shows that we did not include all soft tissue sarcoma patients in [the] first-line setting in these trials.

[On our study] we have selected the right patients to include in the first line, [which mostly consisted of those with] well differentiated liposarcomas or clear cell sarcomas. [These] are histotypes that we know are notoriously resistant to any chemotherapy or standard treatment. These patients were safely included in the first line, because there is no real standard of care.

Was any of the findings surprising?

[What] did not surprise us is that, although this is not significant, when we compare a biomarker approach to a histotype approach, we [observe] a trend for better median PFS in the histotype [approach]. What we are seeing in our data, and what the whole community will agree with, is that biomarker or histology screening is beneficial, not only for testing the entire drug development pipeline, but [also] for the sick.

[When treating patients with] sarcomas today, we are still adapting our approach, not so much on biomarkers as we are adapting to histology. Although we are all supporters of molecular biology, we believe that the histotype remains the most powerful tool for predicting response to classes of drugs and for predicting the benefits of any class of drugs.